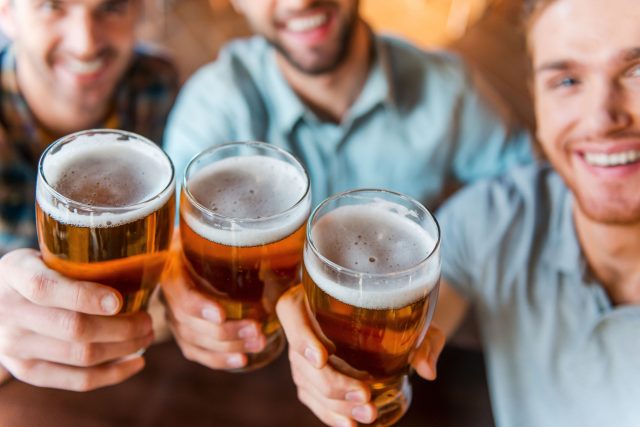 Beer is one of the most consumed products on earth. It also forms a great part of the revenues of any country because of the proportion of tax its production, distribution and consumption attracts. While brewing companies have always enjoyed profits, production has mostly come at the expense of users and the environment. Nowadays, companies are striving towards sustainability. Current beer flavors coming out of the production lines
have a very clear interest in improving customer experience while at the same time looking out for their health. This presents a shift in conventional paradigms, where production seemed to focus more on profits. One of the fast emerging beer types is orange based.

Over the last 6 years, there has been a push towards sustainable production of beer. The products that go into use while making beer have grown significantly expensive to source. This has led to beer companies raising prices to cover the increased costs. While this has been the only solution for a long time, companies have realized that they cannot
depend on hike after hike in price in order to make a profit. Sustainable sources like oranges have become a great solution. Most companies will use every part of the orange to make beer, these include seeds, peel and the fruit itself. This is a major factor why orange beer is becoming the next big thing in beverages.

The turn of the century created renewed efforts towards environmental preservation. While the idea of green beer sounded incredulous at best, the last 6 years have actually confirmed that this dream is achievable. Products that make up beer need processes that involve a lot of heating, contributing to the release of carbon dioxide and other by products to the environment. The production processes of orange beer are environmental
friendly, minimizing the release of toxic substances. In addition, it is always possible to reuse the products. Most beer companies will give away the products that come out of the production of orange beer to nearby farmers.

The consumers themselves have embraced orange beer because it does not come with the burden of inflated costs and allows them to drink responsibly. The thinking of the modern consumer is that a product that looks out for them in terms of cost, health and environmental sustainability is worth a go. In the last several years, the production of orange beer per barrel has more than tripled. While there are any other types of green beer, orange-based products seem to run the show, as the sales volume of this beer
has shown.