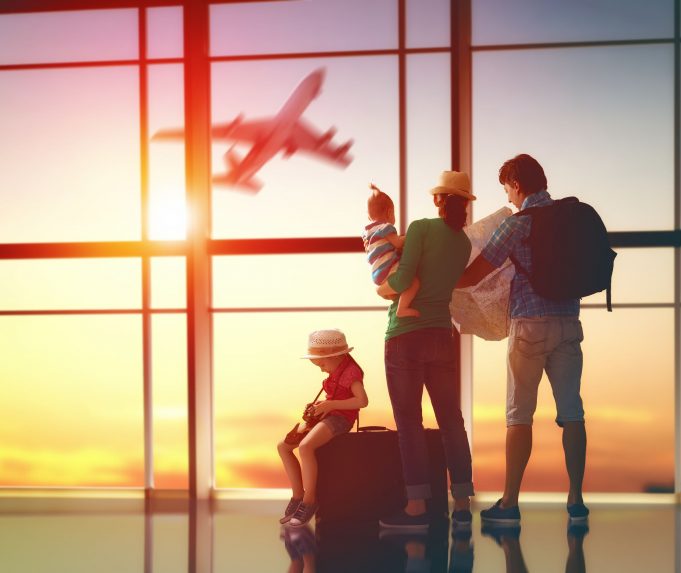 Are you searching for the perfect family vacation destination? We’ve always heard of Disney, but these other 7 family destinations are great to visit!

Forget Disneyland Paris, if you’d like to give you kids a taste of French culture, plan a trip to Parc Astérix, an amusement park located just outside Paris, which is themed around the adventures of Astérix and Obelix who appear in a series of popular French comic books. Parc Astérix boasts numerous rides and rollercoasters, each of which is themed around a historic civilization such as ancient Rome, Greece and Egypt.

The Polynesian Cultural Center which is set amongst lush tropical gardens boasts seven villages, each of which represents a different south pacific nation. At each village you’ll be treated to live entertainment such as your family will get the opportunity to take part in hands on activities such as weaving flax fish and competing in a family vs. family canoe race. Two extra highlights include the daily float parade which takes place on the center’s lagoon and the evening luau

Australia Zoo offers a variety of memorable family experiences. As a few examples, guests can ride a camel, hold a koala bear, feed a red panda, take a wombat for a walk and take a photo with either a Sumatran or a Bengal tiger. If your children are passionate about animals, then consider signing them up for the zoo keeper for a day program where they’ll get to help a real life zookeeper perform their duties for the day.

The Jungfraujoch activity center is located at the top of one of Europe’s highest mountain peaks and is reached by a picturesque train ride up a cog railway. Once at the peak of the Jungfrau mountain your family will be able to explore underground ice tunnels and an ice palace as well as getting the opportunity to zip line over a glacier and take part in a beginners ski lesson.

Xcaret Park is a world class, eco-archeological park where families can tour genuine Mayan archeological sites, walk through a traditional Mayan village, enjoy a variety of cultural performances, tube down an underground river, catch a glimpse of a jaguar and swim with dolphins. Xcraret Park also boasts several onsite restaurants, all of which offer traditional Mexican fare which is one hundred times more satisfying, than what you’d get served at Taco Bell.