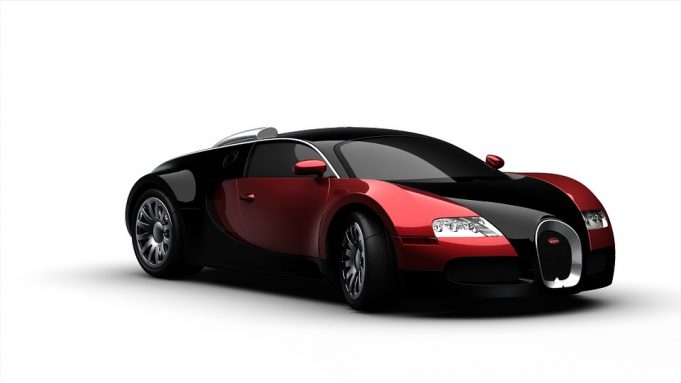 2016 shows a lot of promise in the car arena. Car lovers and enthusiasts have been showered with pictures of curvy, futuristic cars. The majority of the car makers even went ahead to showcase some of their prototypes on car shows. As we are waiting for the launch of these supercars, here is a list of the top concepts cars for 2016.

McLaren decided to tease the public with a sneak peek of their new concept super car. The P1 is set to go on sale during the summer of 2016. It promises to bring the track experience to public roads. McLaren P1 boast of high aerodynamic curves and big rear spoiler. The car will come with a price of $3.36 million. It will be launched during their anniversary. The car will be capable of producing 1000 HP and do 0 to 60 mph in 2.4 seconds.

Although the ford GT was launched 2015, Ford has managed to sneak back into the list of 2016 concept cars. They have made some alterations to their 2015 model and added more power. It will bear a carbon fiber body, making it much faster. The paint job is liquid blue, which is a pretty cool color for the car. Ford GT 2016 will feature a 3.5 liter V6 engine, producing 600 HP. The Gt will go for around $200,000.

The Acura NSX has prototype has been showcased at motorshows around the world. Although Acura has not yet released the official launch date of their NSX, rumors are still building up. The car is hinted to go into production during the 2016 financial year. Acura, however released the car specs. It will be powered by three electric motors and an additional twin turbocharged V6 for power lovers. Its price tag will be around $150,000. We are eagerly awaiting for the launch of this eco-friendly car.

The new Cadillac president is trying to make a mark in the concept car arena. He wasn’t shy to showcase the new juggernaut into the market. Cadillac CTS-V will try to regain control of the german filled category of high performance sedans. Under the hood the car will bear a 6.2 liter V8 engine that produces 640 horsepower. This will be a bold car in its class. It can do 0 to 60 mph in 3.7 seconds with a top speed of 200 mph. It will go on sale during the end of 2015 and will come with a $80,000 price tag. If you are looking for a super car disguised as a family car this is the car for you.