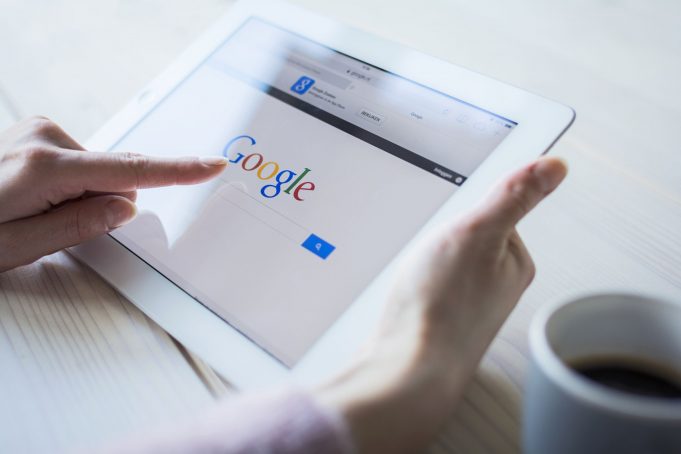 With their extremely popular Search Engine, email service and a host of other services, it is sometimes hard to keep track of all Google does. A lot of people if asked about Google’s services would most probably just mention the search engine, YouTube and Gmail. But even if you are lucky to know and use all the services offered by the search and advertising giant, there is still a lot you do not know.

Check out the following 9 surprising facts about Google and see how much there is still to learn about the company.

1Google’s death benefits: bereaved spouses get their deceased partner’s half salary for a decade

In addition to the many benefits the company offers to its employees, Google, in 2012, offered some amazing death benefits to spouses of employees who had passed on. The spouses would get their partner’s half salary for ten years. Any stock benefits owned by the deceased employee will also be paid out to the spouse. To take it even further, each child in the family is given a thousand dollars per month until he or she is 19 and further if he/she is learning fulltime.

2Google.com is not the only domain Google owns

If you thought Google.com is the only way to reach their homepage, you are wrong. Various other domains are also the property of Google. These domains are mostly misspellings of the word Google. Examples include Gooogle.com, Googlr.com and Gogl.com. To this list also add 466453.com.

If you thought Google was a big company, wait until you learnt that it has purchased over 170 companies that are now under its umbrella. It is not a big company, it is a massive one and keeps on growing with an average company acquisition rate of more than one per week since 2010. Most of these companies that have been acquired are based in the United States.

4There is Google Wedding

Google Wedding; yet one more service from Google you did not know about. You can plan every single detail of your wedding using Google. Simply go to Google.com/weddings and start planning. Google Wedding includes Google Hangouts to announce the news, Google Maps to locate a venue, Google docs and sheets to create a wedding planner, Google+ to create an event page and share pictures and tools to create a website for your wedding.

5There is Google Sky and Google Mars

We all know Google earth where you can view real time images of various locations on earth through satellite. But did you also know that you can check out stars, planets, galaxies and constellations in the sky using Google Sky. Ideal for learning more about our earth’s heavens. If you feel like going beyond the sky, there is Google Mars, a handy map for the red plant.

At one time, there were only 30 people working for Google and they had to serve millions of people online. A funny story is often told of how they had to change their phone number after it was accidentally put online and 30 people couldn’t handle thousands of phone calls. Today the number of employees stands at 55,030 in numerous countries around the world.

At their headquarters, Google uses goats to control the grass and weed overgrowth on their grounds. The goats, about 200 of them, are rented from California Grazing, a company in California and used instead of lawn mowers. According to Google, it is an environmentally friendlier alternative and a much cuter sight than a lawn mower.

What has become popular on Google’s homepage was actually started in 1998 when the first doodle was put up. The two founders of the company were going to the Burning Man festival and used the doodle to inform their users of their unavailability.

The company’s first tweet back in 2009 was a long string of zeros and ones. It was a binary code for the words, “I’m Feeling Lucky”. This is the same phrase that appears on its homepage and which, though it is rarely used by people, has been kept to enhance the Google experience.