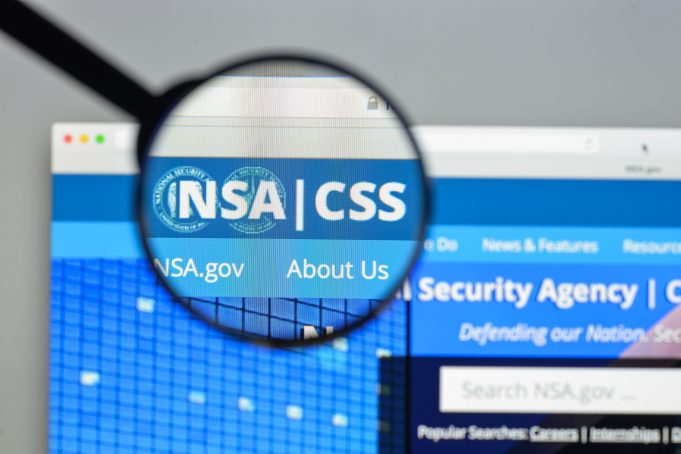 After the terrorist attack in the United States on September 11, 2001, the United States government under the administration of George W. Bush gave the National Security Agency (NSA) more power to spy on anyone within the US without interference by the authority. Even though the permission was against the Constitution of the United States, the government was forced to do it in order to counteract the terrorist activities within the country. Probably you have heard about secret organizations that spy on us daily. However, the main issue is whether we really understand the term spying in the contemporary world of technology. An agency like the NSA can spy remotely on your smartphones, internet access, and other personal information. The following is a list of top 8 ways NSA can spy on you. While some of them will surprise you, others will even shock you because they are more than offensive.

The NSA has the authority under the Patriot Act to collect information regarding Americans’ phone records that are suspicious and relate to terrorists or criminals. They use the authority to gain access to phone call and message details in terms of time, date, duration and the actual information. The NSA needs such details to determine people’s connection with criminals and terrorists.

Encryption helps in protecting your private information in cellphone communication. Encryption makes information such as personal calls and messages from your cellphone to be inaccessible to the public. It also prevents hackers from stealing the information. Nevertheless, the NSA has cracked the encryption standards for mobile communication known as the A5. This allows the NSA to intercept the content, time and duration of your calls.

3Tracking the Location of a Mobile Devices

Apart from intercepting your call details, the NSA also have the capability of locating your mobile devices by spying on mobile networks around the world. In this aspect, they collect information of more than five billion mobile devices each day. Although the agency does not have the authority to deliberately target specific cellphone locations, chances are that they might be collecting some American cellphone details incidentally

4Spying on the World Leaders

For those of you who frequently watch or read world news, you must have heard about the tension between Germany and the United States in the recent past. The tension originated from a claim that the NSA had been spying on the cellphone information of Angela Merkel, the Germany Chancellor. Several leaders across the world have also claimed that NSA had been intercepting their phone conversations. If the NSA can go to the extent of spying on cellphone conversations of world leaders, imagine what extent they can go when spying on an ordinary person like you.

Whenever you log in to your Gmail account, you will see a small “lock icon” on the URL address bar. This icon suggests that there is encryption in communication between your computer and the Google server. This feature was included recently. This implies that NSA has been having free access to the information of Google users. Apart from Google, the NSA has been targeting Yahoo, Bing, and other search engines.

Although many operations NSA conducts are legal, the agency still use a hacking system called Tailored Access Operations. The system is all about hacking, which is not a good idea in legal and social contexts. In fact, the NSA have been engaging in many high-tech targets as well as various consumers’ mobiles devices, and business IT systems, which they deemed had elements of insecurity.

Many international organizations such as Microsoft, Google, Yahoo, Apple, YouTube, and Facebook are members of the PRISM program that allows NSA to access considerable amount of information and data. Apart from accessing the users’ emails, the NSA can easily access Facebook chats and messages, archived conversations, and stored documents. Although it is not clear how careful they are scrutinized, the fact is that they access millions of information and data from the above corporations.