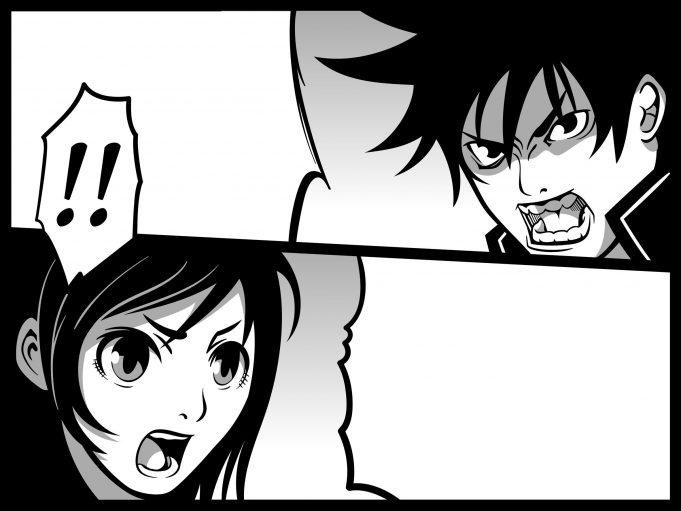 Anime as a branch of production traces its origins to Japan. Although the genre did not start out so well, it has now grown to epic proportions. When anime production began, perceptions were that it was for children. That has changed, with the genre gaining a following among both adults and children.

If you are an anime enthusiast, here is a list of animes you should see.

A thrilling must see anime, full of action and suspense until the end. Light Yagamai resents evil. When Light finds ‘the death note,’ it is a case of killing two birds with a single stone. When the name of a criminal enters the notebook, the victim dies. Light becomes a mysterious vigilante, and the case catches the attention of detective L. What ensues is a dangerous game of hide and seeks where a victor must emerge. Its suspense-packed story line give the Death Note the undisputable number 1 spot in the list of the top 6 best anime series to watch in a lifetime.

In a dystopian timeline, there exist three superpowers in the world: The Chinese Federation, Britannia, and the European Union. War breaks out between these three powerful nations. The prince from Britannia, Lelouch Lamperouge finds himself leading a rebellion. When the prince moves to Japan, he meets C.C, a girl who bestows the geass upon him, an item of power that gives him limitless reach, putting the war and the world at his mercy. What ensues is an educative thriller with insights into world history.

Edward and Eric have just lost their mother. Devastated, they try, although without success, to bring her back using the ancient science of alchemy. They do not go back unscathed. In a show of sacrifice, Ed saves his brother from near death, losing his arm himself in the process. The brothers then embark on an epic pilgrimage. A pilgrimage to find the philosopher’s stone, the one item that can make them complete again.

The time is the future, 2071 to be precise, and the Earth has colonized the solar system and brought it to its feet. Spike Spiegel and his band of bounty hunters travel in the spacecraft bebob, living bounty to bounty and tottering dangerously on the brink of complete obliteration. The series follow the travels of these bounty hunters, enlightening the viewers about the unresolved conflicts from the past that dogs them all. As the stories of these unlikely friends unfold, deep laying from secrets the past start to emerge, and each must go down memory lane and retrace the self.

Enter Rintaro Okabe, the self-titled ‘mad scientist’. Okabe believes that a group of people with selfish plans is trying to alter the world and manipulate if for self-gain. With the help of a friend who goes by the name Itaru, Okabe designs a gadget that changes the present and communicates with the past. The abilities of this device are beyond real, and the world changes forever, in a way that Itaru and his friend had never imagined. Petrified and guilt-ridden, they try to reverse their action and return to time close to the original. The tinkering just makes it worse and in the end, responsibility has to be taken. The theme of cause and effect is prevalent in this anime, as characters constantly try to do the right in the present in an attempt to erase the past they ruined and to save the friends they treasure

Ichigo Kurosaki, a high school boy, finds himself installed as the soul reaper when Rukia, the previous soul reaper encounters a horrible experience with a Hollow. Ichigo, young as he is, is tasked with grave responsibilities and has to balance this with his life, the secrets surrounding him and the level of expectation placed upon him by the society. In the thrilling story that follows, deception proves essential to survival, as a choice between friends and survival against all odds becomes the only concern.

Animes are fast becoming a firm household favorite all over the world. We can all agree that we have different preferences, but there are top-notch animes that have hit the roof, breaking records and spawning an entirely new trend in technology and video production. That is why they show up in this list. The ranges of themes in animes are broad and varied, from culture to sacrifice, all the way to causality and existentialism. Not only do animes entertain, but they also have an educational value.