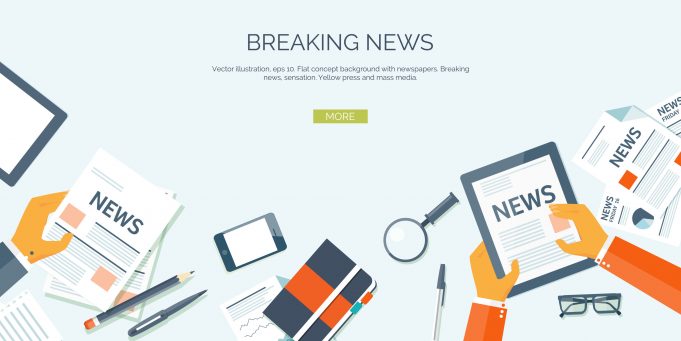 2014 was a great year and it had many great events that kept us entertained. But it had its fair share of bad events that shook everyone to the core. There was an overwhelming sense that the world might fall apart. These events had everyone scared and hoping the year would end early. Here are the top 5 stories of 2014 that had everyone frantic.

The Ebola epidermic started off in Africa and later spread to the U.S and Spain. Its spread left millions worried since it affected two trading hubs and its spread was imminent. Ebola spreads through contact with infected fluids. Doctors treating the disease got infected while in Africa. When they were recalled to their country for treatment, it contributed to its spread. Ebola is feared because its victims die through excessive bleeding through their orifices. Fortunately, its spread was contained and some of its victims were successfully treated.

Malaysia Airlines Flight 370 went missing after less than hour after taking off. The plane flying from Kuala Lumpur to Beijing went missing over the south east china sea. The plane crash location has never been located. Flight 370 had 239 people on board, including the flight crew. A multinational search effort had been mounted and till date nothing has been found. The plane didn’t send a distress signal, making it harder to locate. The news of the plane crash was received with sadness all over the world since 15 countries lost their citizens. There is no clear answer on what happened during that uneventful flight.

Numerous kidnappings have taken place and footage of the killings uploaded on the internet. At some point ISIS members claimed responsibility of the spread of Ebola. Isis, which has its roots in Iraq and applies its militia rule. ISIS declared war on the west. This has left many people worried about their safety. ISIS is a well funded organization making it tough for the US government to eradicate this problem. ISIS continues to gain ground in its neighboring countries and is still a source of concern.

Towards the end of 2014 another plane crash shook the world. Flight 8501 crashed on December 28th killing all the 162 people on board. The wreckage was fully lifted from the bottom of the sea on January 13th 2015. This was the second time a commercial plane crashed in 2014. The flight crew had complained of bad weather and this is what is suspected to have caused the crash. Following its crash social media was awash with messages of condolence.

Robin William committed suicide due to depression. Google reported his death was among the most searched queries. The comic actor actor left big shoes to fill by all aspiring actors.