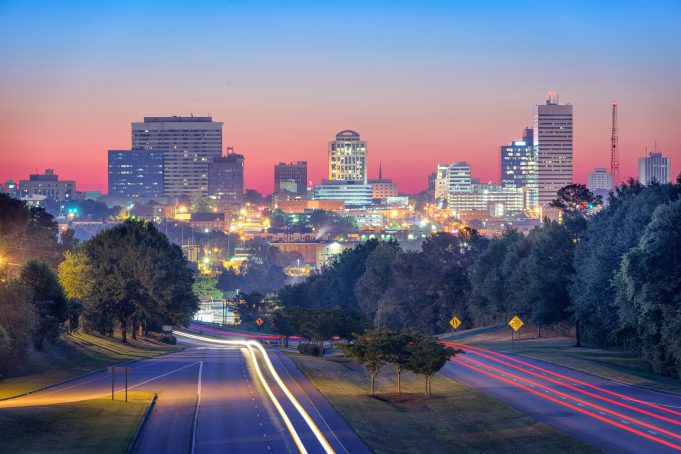 South America has got so many cities in it and here are the top 5 among then in terms of population.

Sao Paulo is the global city that is located in south eastern part of Brazil. This is the most populous city of Brazil and the twelfth of the largest city in terms of population. This is the wealthiest and also most populous state of Brazil. It has got much stronger regional influence over entertainment, arts, finance and also commerce. This is the city that has got house the Sao Paulo stock exchange located in it which the second largest one in the whole world. This city has got mush considerable amount of political, economic and cultural influence both nationally and internationally.

This is the capital and also largest city located in Chile. Santiago can be found in central valley of the country at an altitude of 520m above the sea level. This is the city that has undergone significant economic growth in the past decades which made it a modern metropolis.