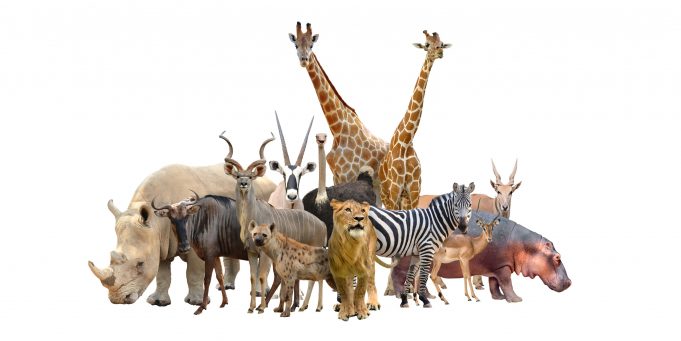 Human beings have been entitled as the apex predator, for what we lack in strength in agility, we make up in intellect. However, as the human race has evolved in all aspects, our greed for dominance has affected the animal kingdom severely

The human generations in the past have hunted any animals and birds to extinction in the name of sport, deforestation and poaching. Our generations today have never witnessed the majestic Dodo bird, or the ferocious Zanzibar Leopard. While many national and international organizations spend day and night protecting these creatures of nature, it is quite apparent that there are some endangered animals that our next generation won’t see.

Reason for Endangerment:The ivory billed Woodpecker is among the critically endangered species of birds that is on the brink of extinction. The bird is so rarely spotted that there is no figure of how many of these incredible creatures even remains. The gradual decline of the Ivory-billed Woodpecker began in the 19th Century due to extensive hunting and deforestation.

The King of the Mountainous regions of Southeast Russia and Northeast China, the Amur Leopard has been under the risk of extinction for a long time. It has been estimated that about 15 to 20 adult Amur leopards and 5-6 cubs are left of this magnificent beast in the entire planet.

Reason for Endangerment:Several factors have led to the endangerment of the Amur Leopard which includes extensive poaching, deforestation and human development.The human activities in the region limited the number of Amur Leopards, which resulted in inbreeding. Inbreeding has caused the recessive gene in the animals to become dominant, resulting in infertility and offspring with genetic defects. The most obvious reason of the Amur Leopard population decline is the human development factor, which is an uncontrollable factor. Due to the inferior genetics and declining, the Amur Leopard will soon be an extinct species.

Native to the Island of Madagascar, Lemurs have always been less in number compared to other animals due to their unique environment. But the Northern Sportive Lemur that lives in the northernmost region of the Island of Madagascar has been under the radar for being extremely endangered. With an estimated number of only 18 individuals left in the wild, the Northern Sportive Lemur has been listed in the 25 most endangered species of primates in the world.

Reason for Endangerment: In the past years, Madagascar has experienced a tremendous amount of development, which has negatively affected the Lemur population, especially the Northern Sportive Lemur. Deforestation and hunting has severely affected the population, pushing it to extinction.

The most endangered species of Whales, the Northern Right Whale has been under the extinction radar for more than a century. With less than a hundred left in the entire Atlantic Ocean, their population has been alarmingly stagnant since the 1940s.

Reason For Endangerment: The massive whaling endemic in the 19th century severely affected the population of the North Pacific Right Whale, from which it never recovered. The extensive Whaling in the Pacific Ocean ruptured their population from more than 30,000 to a few hundred.