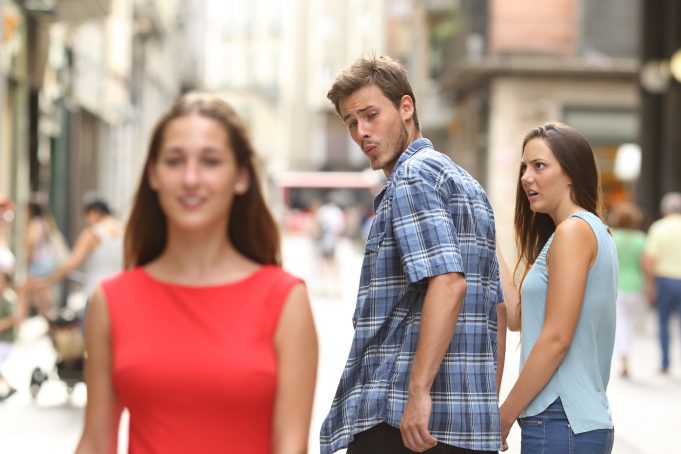 A lot of people believe that infidelity is unacceptable and a taboo. However, why is that there’s still a number of people engaged in this, even though they know it’s wrong? Based on studies, infidelity is often linked to adverse outcomes, such as domestic violence, depression, divorce, and sometimes, even homicide. If we’ll try to open our eyes and consider these negative effects, would this help us figure out the real reason why a person cheats? Is it true that “once a cheater, always a cheater?”

Let’s find out as we delve into the top 4 reasons why people cheat.

As a relationship matures, it turns into a two-edged sword. It could either make a relationship stronger, or it could be the reason for a relationship to slowly break apart. Power struggles become more prevalent, and when a man experiences frequent power struggles with his partner, his natural tendency is to go to a place where he could breathe. The emotional connection that used to be strong would eventually get more vulnerable and open to temptations

Eventually, one would start missing the emotional bond that he used to have with his partner. This would tempt him to look for someone else– someone who would accept him for “who he is.” As he finds this person, he’ll develop feelings for her, even when he’s still committed.

Without a doubt, men want to be appreciated, but they don’t even know how to appreciate this or how to ask for this. So, the moment their better half stops giving the attention they used to have, they’ll begin to look for someone else who would give the positive affirmations that would boost their ego.

3Falling in Love with Someone Else

Despite the fact that not all people would confess that they fell head over heels to the person they had an affair with, there’s still a possibility that it’s the reason why most people are guilty of infidelity. Keep in mind, sexual intimacy and emotional intimacy are very important. Likewise, these factors could also trigger a person to look for someone else who could provide these

Some people get bored and they want to try something ‘new.’ They become curious of what it’s going to be like and that curiosity moves into another level and temptations would arise. The curiosity would continue to increase up to the point that they’ll be tempted to do it. Once that happens, it’s impossible to turn back, especially if the experience was something good and “satisfying.” 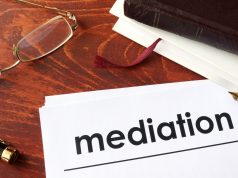 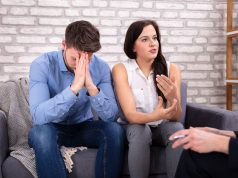 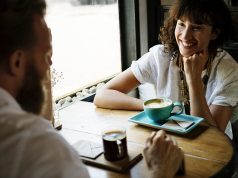 How To Talk To Women 5 Tips