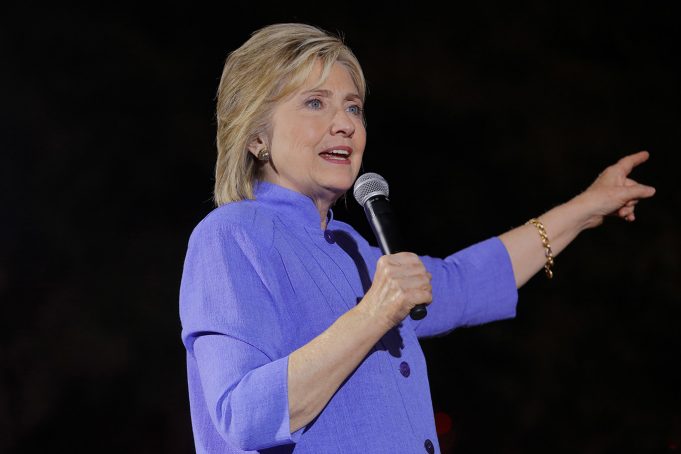 Hillary Clinton is definitely the next US president! The campaigns have started as the darts are being thrown. It does not matter, God willing she will win the race. It will be an historical event for more reasons than just one.

She has precisely paid all her dues not only as a presidential aspirant but also as a political candidate, a mother, a wife and more so as a woman.

She is physically and psychologically prepared to step up and claim her seat. Let’s just say Hillary Clinton is qualified above qualifications, no matter how your perceptions are.

Here are top 10 reasons why Hillary Clinton should be our next president:

Well apparently, there are no viable presidential candidates in the Republican Party apart from Hillary Clinton. This is one of the major reasons she will win come 2016 elections.

2Hillary papers have been released

The Hillary Clinton papers have already been released. Her confidential memo is already out there. Her close friend Diana Blair, was a political science professor. Blair died in 2002, she revealed all there is to know about the former first lady’s sentiments regarding her husband, former president Bill Clinton’s affair.

What is vividly clear is that Mrs. Clinton decided to hold on to her cheating husband, her own decision!

She is a smart woman because she did not gaze her eyes on Mr. Clinton’s affair but rather on the ultimate prize.

Can you divorce your husband if he is the president of the United States? Bet not! They are clearly a power couple.

This will honestly backfire on the republicans. His sexual infidelities were his own weaknesses not Hillary’s, and therefore cannot take on Mr. Clinton’s womanizing behavior.

It shouldn’t come up as a campaign propaganda, whatsoever! She should however be judged based on her own strengths and weaknesses, not simply as woman, but as an experienced politician.

Hillary Clinton will make news and leave a mark as the first woman US president. Her main problem then, will be what to do with Bill- the first husband.

4The Clintons are the best power couple

Both Bill and Hillary are experienced and highly knowledgeable political players. She did not just wake up and decide that she is going to vie for the top seat in America. Bill did not happen either!

They two lovebirds started their political game way back in college. Bill would not have made it to the presidency without Hillary, and she will not make it without Bill.

What a powerful couple they are! Probably the only best we have ever seen. History will liken them to Franklin and Eleanor Roosevelt.

They will definitely write on papers, blogs and what have you, perhaps they will prove it, or may be not. It is the common attack on women as they are striving to climb up the political or corporate ladder. Politics is not for whiney women or the faint hearted ones.

The ruthless woman that Hillary translates to, is that she can keep up with men, and even beat them at their own sport.

She learnt who her true friends are. Although the Clinton family were rest assured of a spot in white house, a smart guy by the name Barrack Obama came out of nowhere and won the elections.

We really don’t understand what happened to dear friendships and loyalty. It suddenly disappeared and so an essential lesson was learnt. Do not take anything for granted as you move your way up the ladder.

7The new book HRC by Jonathan Allen and Arnie Parnes

This book reveals that Hillary Clinton has been on the race to state house ever since she became the secretary of state. The truth of the matter is that she is not a quitter neither a loser.

8The health bill has passed

Although Obama has given his consent on the bill, Hillary will adjust it and make it right.

9Hillary is a smart politician

No other candidate can make the claim. She is simply good at what she does and she has no political peer.

10America is ready for her

A brand new history will be made the moment she becomes the president of the United States. The perception about women around the world will also change. 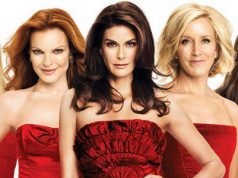