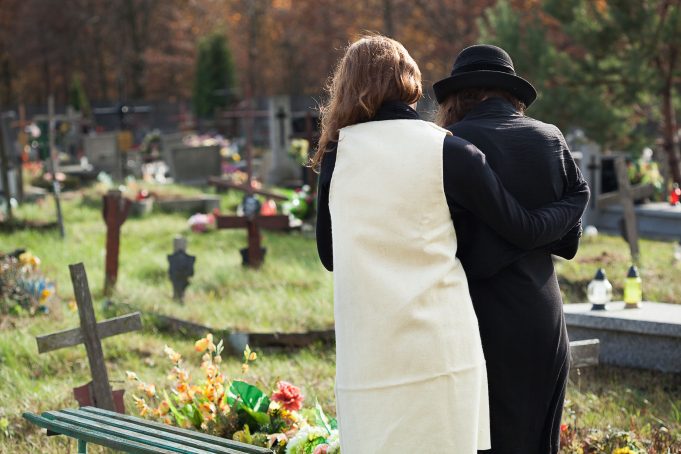 The reliability of measuring rate of homicide deaths occurring each year vary from country to country. Some deaths, like infanticide, euthanasia and assisted suicide may be included or omitted by some countries. Accurately measuring the nature or lethality of violence leading to murder has also been affected by increasing changes in tumor and some nations intentionally under report murder cases to keep their rates relatively low. Nonetheless, there are still countries that are known to top the world list with the most murders per year per 100,000 people population. Here is a list briefly describing top 10 countries with the highest murder rates in the world.

At the top most position is Honduras which continues to witness unbelievable number of murders. In 2010, this South American nation reported 82.1 deaths per 100,000 people, a figure that rose to 90.4 in 2012. While Honduras has top the list in a number of occasions, the increased rates can be credited to various wars and chaos like the Narco Wars that have characterized the country.

This is the second country with the most number of intentional homicides perpetrated across the world. Venezuela was the fifth back in 2009 with a 49.0 rate per 100,000 people but has since climbed to occupy the second spot in 2012. According to the United Nation report on a research dine on the 473,000 reported murder cases Venezuela had a murder rate of 53.7.

This is yet another American country in the top 10 countries with the highest murder rates in the world. The Central American nation was sixth back in 2010 with a rate of 41.7 but this increased to 44.7 thus surpassing countries like Jamaica and El Salvador which are known for heightened violence and murders.

After reporting a second position in 2010 with a stunning 66.0 murder rate per 100,000 people, El Salvador has since dropped to position four. It reported a rate of 41.2 according to the last statistics collected by the UN. It is also a country from Central America known for availability of guns and violence.

While the overall rate of intentional homicides committed in Guatemala has dropped from 41.4 to 39.6, its position from 2010 has gone up one spot. It is already clear that the number of murder is greater in America than Europe and Asia since this is another American country to make the top 10 list.

This country has a long history of guns violence and murder but its rate has been gradually dropping over the years with isolated instances of rise. The rate has since dropped from 52. 1 back in 2010 to 39.3 in 2012. Jamaica drops two spots in the list but still appears as one of the countries where murder cases are prevalent.

Although this is one of the worlds remaining kingdoms of monarchies, it has also in recent times reported alarming murder rates. It made it to the top 10 list after reporting a murder rate of 33.8 in 2012 despite not appearing anywhere close in previous years. It replaced Ivory Coast which was the top African country back in 2010.

These sovereign state islands may be the smallest in both size and population in America. However, the queen-ruled state reported a murder rate of 33.6 to give it an eighth overall spot among the top 10 countries with highest rates of intentional homicide per 100,000.

As Africa’s most developed country, it would be expected that murder rates are minimal in South Africa. That is nevertheless not the case as its 31.0 murder rate reported made it second last in the top 10 list. South Africa is known for vast ghettos and guns.

The final spot is the list is occupied by yet another American country. Colombia is known for drugs and fire arm possession as the causes of violence. While it rarely makes it into this least, their 30.8 murder rate reported by UN ensured a last spot appearance.

The murder rate shifts from year to year and may be influenced by a variety of factors that include wars and political environment. However, the above-mentioned countries are frequent appearances and have a long history of murder crimes. They present top 10 nations with the highest murder rates in the world according to UN annual reports.