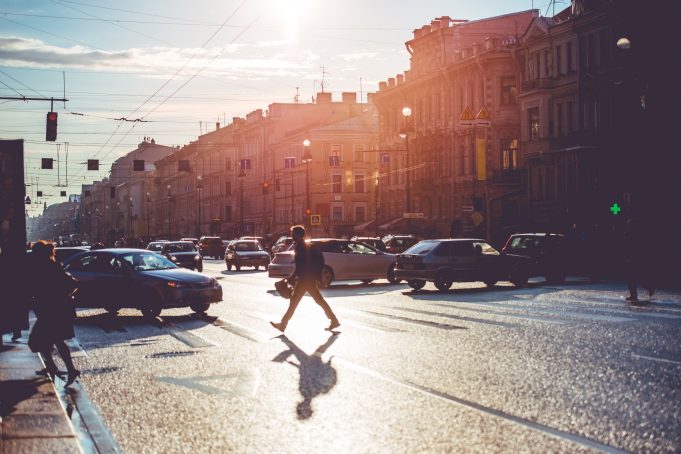 From your humble regular city, it is easy to think that the world generally moves at a similar pace especially the developed world. But wait until you have seen some of the most futuristic cities in the world. That’s when you realize that other cities are leaps and bounds ahead of others. If you are planning a trip to a place where you can catch a glimpse of the future, try the ones suggested below.

Without doubt, these 7 cities are made for the future.

1Dubai in the UAE

Everything about Dubai sets it apart from the rest of the world. From its daring but amazingly beautiful architecture to its highly developed infrastructure, everything is a step ahead of most cities in the world. Most notable is the world’s tallest building, the Burj Khalifa, a group of manmade islands referred to as the Palm Islands and an underwater hotel.

At a glance, Boston may not seem like a city to compete with the likes of Dubai but when you go deeper, you will be surprised at the technological gains they have made. For one, the city has the ability to detect and track biological weapons. An even more groundbreaking technology is that of gunshot detection. The police department can tell when a gunshot goes off and track its location thus helping to fight crime.

Other features include a 3-D game that brings together the whole community in planning the city and a top notch tech system to monitor greenhouse emissions.

Hong Kong is very comparable to Dubai in terms of architecture and infrastructure. But Hong Kong has way more skyscrapers, the most in any city worldwide and some of them border on ridiculous. The technology goes beyond architecture to the everyday lives of the resident. For example school attendance in some schools used fingerprint reading technology.

This is a futuristic, environmentally green city under construction. Ideas being implemented in the city include a public rapid transport system in the stead of personal vehicles, all energy sourced from geothermal, wind and solar and giant man made heat trappers to lower energy needs at night.

Singapore is usually considered one of the stars of Asia. One of the most amazing things about Singapore is how they have used innovation to accommodate millions of people in a fairly small island country. A number of innovative projects are underway to cater for traffic congestions and increasing population.

With free city wide Wi-Fi, innovative energy conservation policies and apps that help residents do things like shopping in an easier manner, Amsterdam is leading the way for many other cities in Europe and the world.

This is the breeding ground for a majority of the cutting edge technology in the United States. With big companies like Facebook, Google and IBM having their offices there, the innovation is expectedly high. Though you will not find the crazy skyscrapers found in Tokyo or Hong Kong, there are many other technologies that are several years ahead of what we are used to.