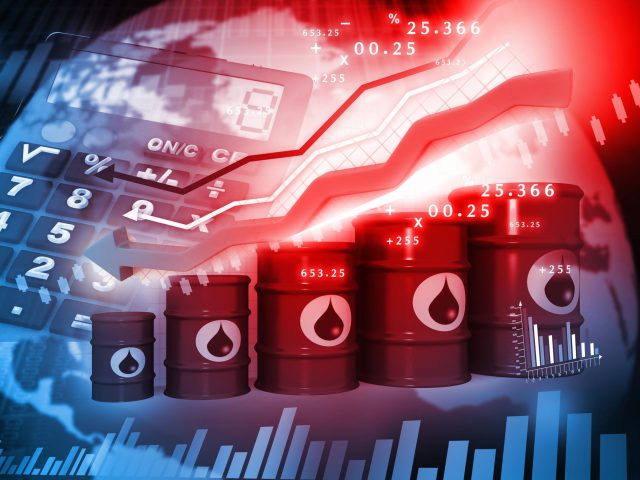 Oil is one of the most sought after products in the current market, regardless of country. Over the years, different countries have learned to keep a tab on their deposits. While the biggest producers of oil have deposits that will probably see the next centuries and beyond, the less lucky ones have petroleum deposits that will run out in the next decade or two. The least lucky have no deposits and therefore do not produce any oil. They wait in trepidation as the owners of rigs and fields set the prices. You have probably wondered why oil prices make you happy one day and then your emotions tumble down the next
instant due to their fluctuations. Well, there are plenty of answers to this question.

The organization of the oil producing and exporting countries (OPEC) is a unity of the 7 biggest producers of oil in the world. Their reason for coming together is to produce quality oil and regulate its prices and usage across the world. Although there are independent producers and sellers, this union controls 40% of the oil production and distribution around the world and therefore has it within its hands to vary global oil prices.

Oil prices do not change randomly. If the cost of production goes high, the producers will have to increase prices to cover the additional cost. If they go down, then they adjust the pricing structure accordingly. Oil producing countries work with the law of demand and supply. If oil supplies around the world become limited, then the demand becomes high and the prices increase. On the other hand, when there is too much oil in circulation (high
level of supply), the results become predictable. The prices slump because too many
people enter into the business as retailers and wholesalers.

Political, economic and social situations around the world also cause inconsistencies in the prices of oil. At times, natural disasters such as earthquakes and floods hit producing areas and the whole concept of production and distribution changes. For example, the occurrence of hurricane Katrina in the year 2005 in the United States of America led to an increase in prices per barrel. Political and social unrest in oil producing countries have
also contributed to a precarious balance of the prices of oil and petroleum products over time. Whenever oil prices decrease, do not be too optimistic, because they might fluctuate annoyingly on the following day. It is the nature of the market to be volatile.