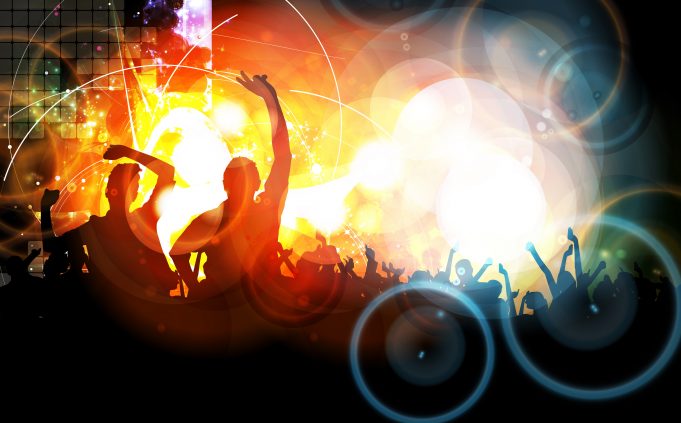 Partying has to be real fun and a source of happiness and contentment, an adventure you will later not rue for being part. The complete joy that a party should bring is determined not just by the delicacies on the table or the drinks to wash the meals down, but also by the particularity of the place where the party is held. The place where you take your merriment experience should be welcoming for that kind of event. As such, this article explores the 8 awesome party cities in America. Read on to discover these celebration-ready and moody cities that are pulsating with the proper beats, big crowds, and all you need for a completely gay night out.

Although filled with retirement homes and crowds of Disney World goers, Miami still offers awesome places for the guys willing to stay into the night partying. Miami is among the wildest cities in the United States. If you want a night out where luxuriant lounges, scantily-clad babes, chic night clubs, delectable cocktails and all are not a scarcity, Miami’s South beach and its neighborhoods are the perfect places for you. Particularly South Beach and Hyde Beach are popular hotspots in this awful party city. Miami is what characterizes Florida as the sunny state.

This party city is in Nevada, and there’s nowhere else you can experience carousing in a nightclub or hotel lobby enthused by Cirque du Soleil. Las Vegas boasts being the home to the most creative and innovative nightclubs not just in the US but also round the world, the most popular and celebrated DJs, and the best casinos. This is indubitably a party animal’s court. Of the Strip, the party thumps on on Fremont Street. One of the most famous hot spots in Las Vegas is The Light at Mandalay Bay.

New Orleans boasts more bars per capita than any other city in the United States. There’s no high time to get rowdy and party in this city—every time is time to carouse. The rabble-rousing knows no season as long as you are in New Orleans, Louisiana. Unique live music as well as authentic local bars are what majorly characterize Bourbon Street in New Orleans, a street regarded as one of the wildest in the most powerful nation on earth. However, nightlife is not just confined to Bourbon Street. Party goers are at liberty to find and make fun in the whole neighborhood, like in popular joints on Frenchman Street and others. On the Frenchman Street you find the Spotted Cat Music Club, a famous hot spot in the city.

The largest city in America offers a wide variety and tastes of nightlife and partying. Here you can enjoy a series of different merrymaking events, from a live music venue, to a jostling nightclub, to a secretive dive bar and all. There’s no space or recipe for boredom in New York City. The City itself is one extensive party. If you want to party, this is the place to deny you sleep and offer real meaning of what you are looking for. On the Lower East Side of this big party city, for instance, you will find a perfect party place known as Hotel Chantelle.

The Hawaiian capital has locals who truly know how to drive it on. Besides its romantic and relaxing atmosphere, it is a place you can take your revelry and feel it. Drink in a hut on the beach, dance with crowds of tourists as well as locals in hot clubs at Downtown Honolulu, and/or savor the pleasure of live music in underground joints in Chinatown. Kaka’ako is a popular zone adorned with newest, unique bars and lounges where you can also go partying. At the Modern Honolulu is the Addiction Nightclub, a most favored hot bed for party goers.

In Tennessee there is a town that offers beyond loud dance clubs or high end beverages. Nothing is more important for party goers than live music, and this city offers some of the top venues in the United States. The famous Broadway is here, and friendliest residents, supremely talented musicians and performers, as well as top beers will all pick you up to party the more. Robert’s Western World is one of the perfect venues to revel in.

Of course the heart of America’s Trades and the second largest city in the country cannot be without parties. Chicago is best known for pizza as well as Kanye West. However, nightlife here cannot be underestimated. In the Windy City, fun is found and made from rooftop lunges to underground joints, with Maria’s Packaged Goods & Community Bar being one of the hot spots in this famous trade and party city.

You want to have a night out in the company of celebrities, go to LA, California. What distinguishes this city from other party cities and makes it a hot favorite for partying guys is that you can often rub shoulders with a celebrity—the rich and famous. The Standard Hotel is among the top places you can have your party out in this uniquely popular party city.