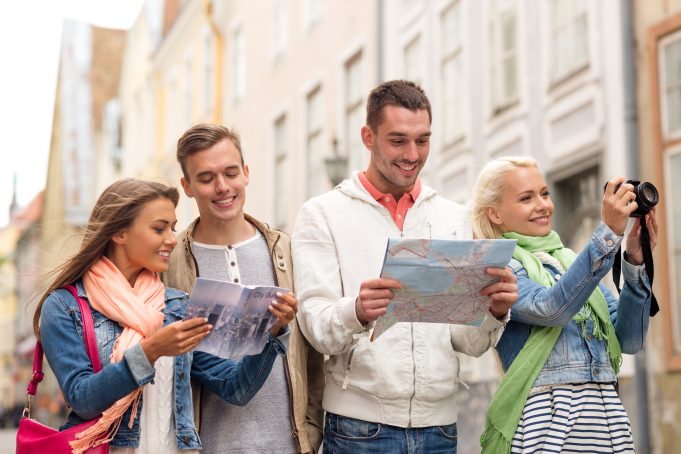 Europe offers many interesting things for the tourists coming from all over the world, including trendy restaurants and shops, museums, recreation, history, aesthetics, and nightlife. Europeans are generally very friendly with tourists.

To help you in your travel choices, here is a list of the 7 friendliest nations to visit in Europe:

Italy has many expats and it is one of the most popular European destinations for tourists. The locals are very tourist friendly as well. The Italian capital city, Rome, is a must-see city on any European tour. Locals are adorned in high couture, the aroma of fresh Italian cuisine spreads through alleys, and historic sites sit at every turn. The St. Peter’s Basilica and the Colosseum are essential historical landmarks stops in Rome for any world traveler. Other must see Italian cities are Venice, Florence, and Genoa.

The French are tourist friendly people and France enjoy a high popularity amount the European tourist destinations. The capital city, Paris, is filled with famous landmarks and monuments like the Arc of Triumph and the Eiffel Tower, museums like the Musée d’Orsay and the Louvre, and churches like Notre Dame and the Sacré-Coeur. The French sidewalk cafes and the French cuisine are famous all over the world. Other famous tourist destination in France is the Valley of Loire, with its grandiose Middle Age castles.

Spain is another European nation among the friendliest to visit. Madrid and Barcelona are vibrant cities where the tourist appeals abound at every corner. In Barcelona, La Sagrada Família and the designs of Gaudi’s Parc Güell are very impressive. Montjuïc Castle and La Seu showcase the city’s historical and traditional side. If you get tired of historical monuments and architecture, a sip of sangria along Las Ramblas or relaxing on the beach can make an exciting change.

A former communist country, Hungary has returned to democracy after the 90s. International tourism is widespread in this picturesque small Central European country and its habitants are well known for their hospitality and tourist friendly attitude. Hungary’s capital city, Budapest, it’s fun to visit, has a youthful vibe and it is budget-friendly. Budapest’s cheap restaurants, architectural beauty, and unique culture is worthy your visit.

The United Kingdom and especially Scotland are amount the friendliest nations in Europe. Seeing a musical in Leicester Square, exploring the world class British Museum, gorging on the traditional fish ?n’ chips at a local pub, touring the Buckingham Palace and the Tower of London, adventuring in London’s famous nightlife, are all must try parts of a vacation in the U.K.

The capital city of Holland, Amsterdam, features the notorious coffeeshop culture. French fries are the staple of the local diet and bicycle rides along the canals are always enjoyable, The city of Amsterdam also boasts several famous tourist attractions, such as the Van Gogh Museum and the Anne Frank House.

A former communist country, the Czech Republic is today among the friendliest European nations. Its capital, Prague, is famous for the historic architecture. Visiting Prague is like immersing yourself into a fairy tale. The gothic historic architecture is well preserved and impresses tourists from all over the world. Especially those tourists on a budget will also appreciate Prague’s affordability. The Moravian region of the Czech Republic is another hot tourist destination, due to its beautiful medieval cathedrals and castels.