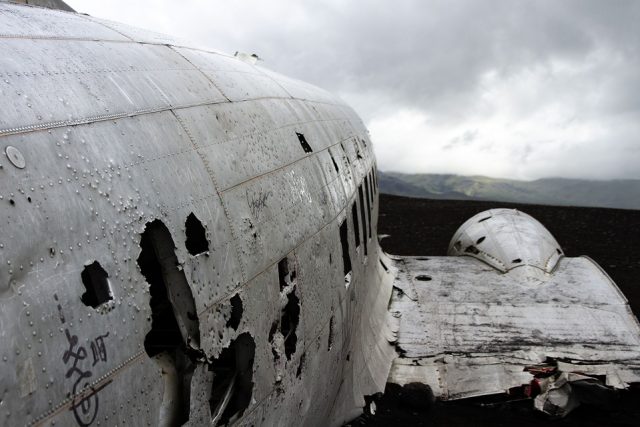 Is The NTSB Getting An Itch To Re-Open The Buddy Holly Plane Accident Investigation?

Back in 1959, rock and roll sensation Buddy Holly died in a tragic airplane accident in Iowa, along with three others. According to official reports, the reason the Beech Bonanza, N 3794N, crashed was listed as “pilot error” and “insufficient information regarding the weather”.  Still, there has always been speculation surrounding the “Day the Music Died.” Some people believe that the pilot simply had no experience flying with the instruments in this particular plane, while others say that Buddy Holly forced the pilot to hand over the controls at gunpoint.

Recently, the National Transportation Safety Board received a letter from an aeronautics enthusiast by the name of L.J. Coon. In his letter, he listed other possible reasons that Buddy Holly’s plane crashed, such as the rudder or even the plane being overweight. And,
for the first time I can think of, a government agency is taking the advice of a civilian. In a response letter, the NTSB has stated that they are going to re-examine the crash and all official reports. Based on what they discover during this re-examination, the NTSB may decide to reopen the crash’s official case.

L.J. Coon has described himself as a retired pilot, an FAA test proctor, as well as an aircraft dispatcher, and he hopes to clear the name of the infamous crash’s pilot, Roger Peterson. When asked by various news websites, Coon has said that his goal for reopening this case is hopefully to uncover previously undiscovered information that could “save lives” on future flights.

According to the letter that Coon sent to the NTSB, he hopes that they will look into the rudder panels as well as examine fuel gauges for any technical error—there was no fire after the crash, and investigators did not mention a “fuel smell”, raising suspicions that the plane may not have been adequately fueled.  Coon believes that, despite what was previously reported, Roger Peterson did everything he could to try and keep his passengers safe.

Whatever result the NTSB finds, one thing is clear: on February 3rd, 1959, the world lost perhaps one of the most influential rock and roll musicians to ever live. With big hits like “Peggy Sue” and “That’ll Be The Day”, Buddy Holly had been an icon in life. And with his untimely death, Holly became a legend.