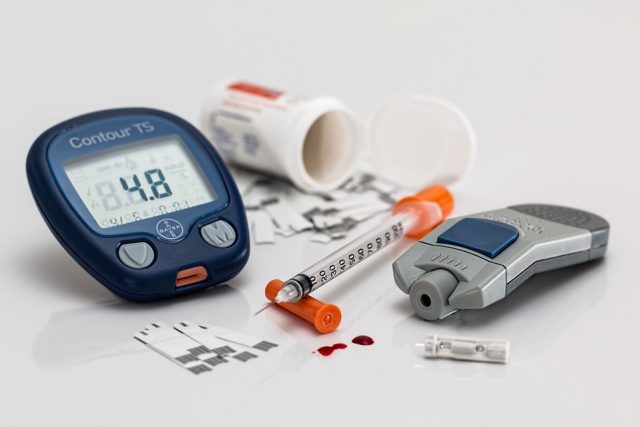 Just like any other medical conditions, knowing how to prevent diabetes is way better than a pound of cure. Likewise, since there’s no known cure for diabetes yet, it’s really important to look for ways on how to avoid developing them.

Listed below are some of the best ways on how to prevent diabetes. Read on.

It doesn’t matter if it’s just last night’s pizza, pop tarts, cereals, or fresh fruits. What’s important is to eat something within 2-3 hours of rising everyday. This would reduce the risk of being diagnosed with diabetes by 34%. To support that, a new research discovered that the consistency of eating breakfast regularly could curb one’s appetite and control the caloric intake for the rest of the day, preventing weight gain. Also, as much as possible, opt for healthy food choices, such as nectarines, plums, and peaches. These fruits are rich in bioactive compounds that could lessen the risks of obesity-related diabetes, as well as heart disease.

Better check your blood sugar levels. Sleeping less than 6 hours a night could contribute to the development of diabetes, according to Boston Area Community Health Pre-Diabetes Study. When you’re sleep-deprived, there’s a huge possibility that your appetite-regulating hormones would malfunction, and you’ll end up craving for sugar and salty treats, such as cookies and potato chips. Aside from that, lack of sleep could also increase the production of cortisol, resulting in an increase in insulin levels and it could cause sugar imbalances.

Trick #3: Opt for Broccoli and Say NO to Bologna

Studies show that those who eat fruits and vegetables weekly have lower risks of developing diabetes, unlike those who rarely eat them. Also, it has been said that regular consumption of processed meat, such as breakfast sausages, hot dogs, and luncheon meats, could increase the risk of diabetes. The reason behind is the process of preparing these processed meats, which involves the use of huge amounts of sodium in order to preserve it.

Trick #4: Throw Away Your Cigarettes

If you’re a smoker, better stop now if you don’t want to be diagnosed with diabetes. Research shows that smokers who quit lessened their risk of developing diabetes as compared to those who haven’t. However, if you’re having second thoughts because you’re afraid of gaining weight, rest assured that you wouldn’t even put on more than 10 pounds if you do.

Aside from staying fit and healthy, regular aerobic exercise could help in preventing diabetes in a number of ways. It helps in controlling cholesterol and blood pressure levels, regulates insulin production, and best of all, it’s a great way to maintain your figure. Walking is the easiest way to get started, and it’s recommended to at least have 10,000 steps a day. This would lessen the risks of diabetes as compared to those who walk less than that amount. Aside from that, you could also try some weight training if walking seems to be insufficient for you.

These are just some of the best ways on how to prevent diabetes. Through proper diet and exercise, you’ll be rest assured of having a healthier lifestyle and a longer lifespan.