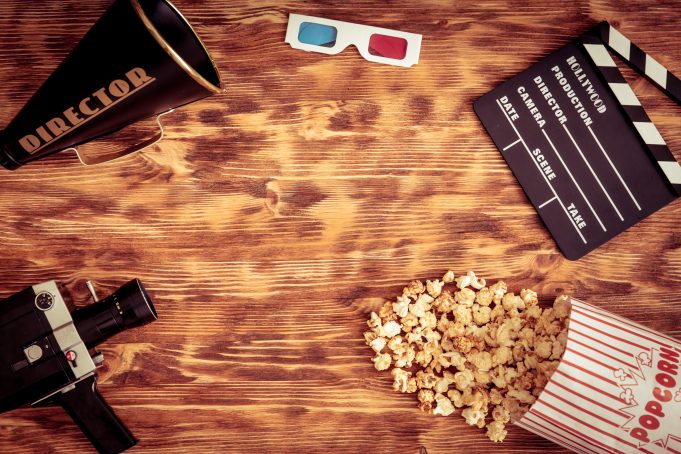 It has become a tradition to watch holiday themed movies in the holiday season. This helps us connect with the holiday spirit and festive disposition, relax, laugh, and enjoy the season. The Christmas and New Year’s Eve are gone already, but we can still keep connected with the spark of the holiday season by watching some amazing movies.

Over the time, there came out many movies that capture the spirit of the holidays. Some of them have been misses, some of those have been hits.

Here is our recommended collection of perfect movies to watch alone or together with your family in the holiday season:

Miracle on 34th Street is a classic from 1947 that no family should miss through the holidays. The parents as well as the kids will be impressed by this unforgettable tale’s sentimentality. Perhaps this one of the most classic holiday movies of all time, where most of the action takes place at the iconic Macy’s on 34th Street. This movie is also a great way to capture a bit of the New York City’s life back in the past, history that many of us were too young to witness.

The Kung Fu Panda Holiday is really fan to watch with your kids through the holidays. The voice work of Angelina Jolie and Jack Black are great and your kids will enjoy the tale.

Home Alone is another amazing classic of the holiday season, written by the great John Hughes. It came out in the year 1990, when it was an instant box office sensation. The movie has launched one of the biggest child star careers. Culkin has amazing comedic expressions in the role of the little Kevin.

This is classic movie for children came out in the ?80s. The movie reminds us to polarize our families and resonate with the holiday spirit.

A Christmas Carol, a movie directed by Robert Zemeckis, is based on a famous Charles Dickens´ story of the same name actualized and transformed in a 3D computer animated holiday fantasy. The movie combines together several genres such as drama, comedy, a ghost story, and a spirit-filled tale

Bad Santa is perhaps one of the most offensive holiday movies ever, but still manages to make you get the magic feeling of the season by the end. Billy Bon Thornton plays the role of the scoundrel Willy, a man who rob shopping malls posing as Santa. The other bad guy, Tony Cox in the role of Marcus is another thief in the team who disguise as an Elf. The movie was directed by Terry Zwigoff, in the year 2003. Bad Santa is a black comedy starring Tony Cox, Billy Bob Thornton, Lauren Graham, and Bernie Mac.

This exceptional movie is one of the best date and holiday films, with at least six different stories going on. Each tale brings its own emotional message about love. A holiday movie for the adults that will certainly warm you season. The movie is written and directed by Richard Curtis, in the year 2003. This British comedy is set in London.

Trading Places is a very funny movie where the spirit of the season plays a big part in some motivations of the leads and in many of the scenes. The movie also brings a certain racial humor and subject matter that would be hard to touch these days, but back then it all worked.

This is a French movie directed in 2005 by Christian Carion. The movie is about a true story, an extraordinary event that took place during the holiday season in the World War I. At that time the combatant armies set up spontaneous a Christmas truce of December 1914. The plot of the movie suggests that the magic spirit of the holiday season can even overpower even the hatred of the war