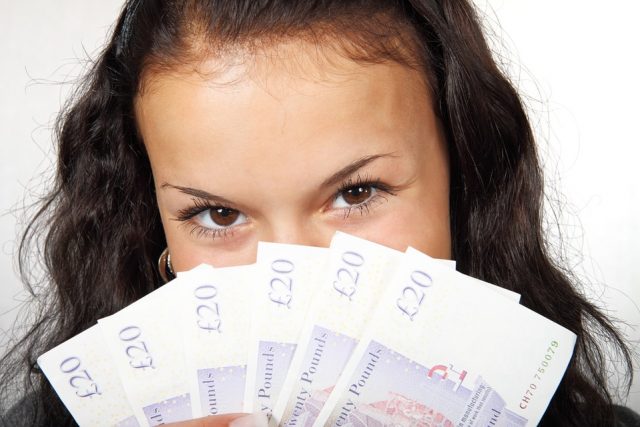 If you want to get richer, you need to earn more, but spend less. Though, it’s easier said than done, right? For instance, most of us would rather enjoy a $20 brunch special than save that amount for a rainy day. Likewise, we’d rather go to the beach and spend a weekend there rather than saving our extra money for a down payment on a new vehicle. We all want to save, but it seems like it’s impossible.Truth be told, it’s not.

Here are some of the foolproof ways for spending less, saving more, and keeping cash in your pocket for emergencies.

If you can, try to think of your savings in terms of how many weeks of freedom you’re going to enjoy. Estimate how much money is needed to live for a year, then divide it into weeks. This would give you an estimate of how much money you must earn in order to have those ‘weeks of freedom.’ By doing this, you might even consider getting a new job, or look for another way to earn more.

Trick #2: No Need to Give Things up, Savor Them

Contrary to popular belief about saving, it’s not advisable to give something up just to save extra cash. Whether it’s cable or lunch out, this could make you feel deprived, especially if you restrict yourself from enjoying these simple pleasures in life. So, it’s better to change that attitude of yours and start ‘savoring’ rather than ‘giving up.’ You don’t even need to change your lifestyle just to be financially stable. The key is, try to limit yourself. For instance, you go to the movies on a weekly basis, try doing it on a monthly basis instead. You’re not giving up anything, but you’re appreciating it even more, because you’ll be doing it less often.

Most of us spend all of our money, even the spare change. Instead of doing that, save the loose change instead and put them in a jar. Before you know it, you already have hundreds, if not thousands of loose change.

Try to look at hours where you’re not earning as hours where you’re spending. For instance, you’re usually asked to cover shifts; and instead of spending the morning sleeping, the afternoon hiking, or the evening having dinner with your friends, you must prioritize your job first. Think about it, would you earn $150 if you’re just watching TV? Obviously, no.

Instead of being reluctant to turn down a purchase, or let go of an expensive opportunity, think how this refusal could help you save even more. Aside from that, saying ‘no’ to the things that don’t really matter would allow you to focus on things that you really need.  These are just some of the simple mind tricks that could help you spend less and save more. Being willing to sacrifice just to meet your goals and objectives, you’ll have the extra money you need for emergency situations, and you wouldn’t even need to worry about it.