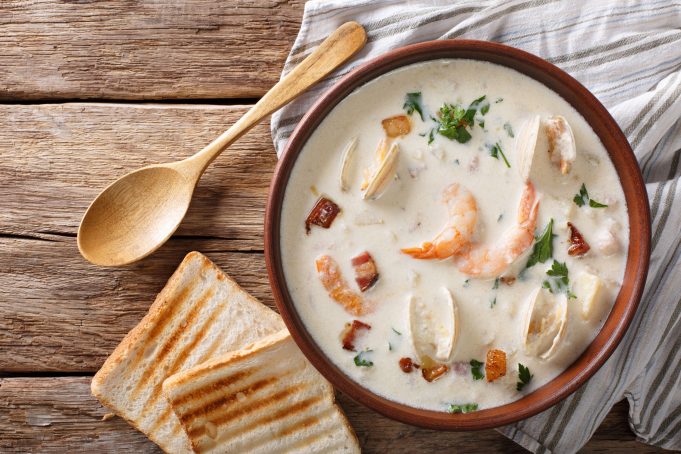 Planning a trip to England and want to know the best culinary delights available? This list has you covered. Featured below are five tasty dishes you can try out during your stay in the country:

Contrary to popular opinion, this delicacy is not a pudding; instead, it’s generally served as an accompaniment to traditional Sunday roasts. The mini sized versions with horse radish and beef are a hit at parties and are also considered a wonderful treat to have with your afternoon tea. A well made Yorkshire pudding will always be crisp and light. However, if they are dark brown and soggy, it’s probably a good idea to give them a pass!

A quintessentially English dish, a kipper basically refers to a herring that’s halved and then salted and dried in smoke or in the open air. While it’s a favorite item on the breakfast menu, it can also be consumed during any other time of the day.

This is a hugely popular shortcrust pastry that contains almond sponge and lip-smacking jam. Needless to say, it tastes fabulous and is often served with a cup of piping hot tea. According to legend, the Bakewell tart was created by chance when a chef misunderstood the instructions given to her by her mistress and accidentally included frangipane in the humble jam tart.

Hailed by many as a cultural icon, this much-loved dish made its debut in the UK way back in the 1860s. The chips are usually paired with battered cod fillets, although other ‘white fish’ such as haddock and halibut are also used. Furthermore, there are two varieties of chips – some prefer them fried thrice as you get a crunchier and crispier result, while others tend to gravitate to the softer textured version found in the majority of local Fish and Chip shops.

Another must-try dish when you’re in England would be mince pies. While they used to be stuffed with meat, most mince pies sold today typically contain a flavorful combination of fat, dried fruits, brandy and spices. These delicacies are best eaten fresh from the oven. That said, mince pies can also be enjoyed cold. For best results, pair with a scoop of lovely clotted cream.

Well, there you have it – 5 tasty foods to try in England. Bon appetit!