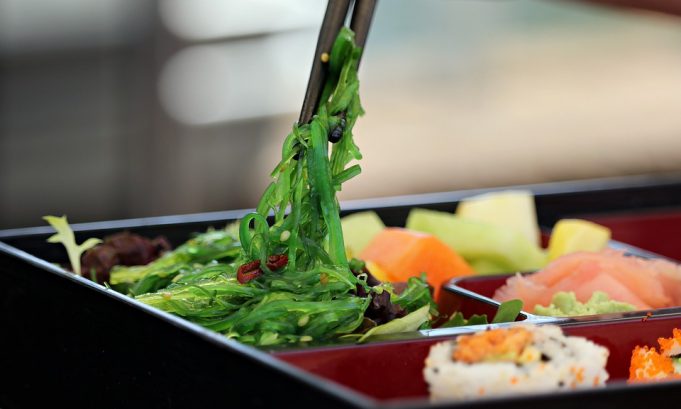 Everyone knows that there’s amazing sushi in Japan, but did you know that there are many other foods that are just as good, if not better? Preferences vary but you can be sure that the following five foods in Japan pack a unique, exotic taste you will not forget anytime soon.

A more popular type of Ramen is the ramen Noodle soup. Though both have the same base ingredients, dipping ramen consists of a much thicker stew-like soup that’s perfect for dipping the thick noodles. The noodles are served on the side. Perfect as an evening or late night snack.

It’s not only in America that you will find fried foods. Tempura is a tasty deep fried delicacy in Japan. It consists of seafood coated with butter and then deep fried in Sesame oil. It is served together with vegetables and soy sauce for dipping. It can also be eaten alone after sprinkling a little salt on it.

Another must-taste deep friend delicacy. Tonkatsu is basically deep fried pork cutlet that has its origin in western culture. But once you taste it, the Japanese influence is impossible to miss. Be on the lookout for Tonkatsu made from Berkshire Pork or kuro-buta as it is referred to in the country. It is served with vegetables and miso soup.

Though curry is associated more with the Indian culture, Japan also has its own tasty version. The base ingredients are oil, spices and flour. It tends to be sweeter and less spicy than the better known Indian curry. It is best served with Tonkatsu or beef.

This is the version of an omelet or Pizza in Japan. Though not exactly pleasant to the eye at first sight, the taste is one that will leave you asking for more. You will find many different types of the Okonomiyaki depending on what the topping is.