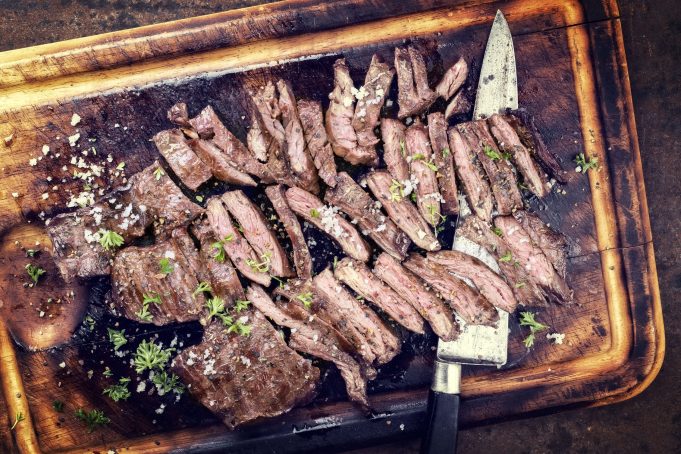 Most people know London for its historical and architectural sites rather than its cuisine. It’s hard to find London food topping the list of exotic dishes in Europe alongside those from Italy or France. This is not to mean that there is nothing worth tasting in the capital. For starters, try these five dishes.

The name may sound funny but this is a dish you will not regret. It mostly consists of meat mixed with your choice of meat. The vegetables used usually are carrots, peas, cabbage and potatoes. Together with mashed potatoes, the food is pan fried until both sides turn brown. Best for a hearty breakfast.

Though you will most probably find this in many countries, the London version is a must try. A famous street food, London scallops consists of hand dived scallops mixed with melted butter and pancetta jewels. To this is added some lemon juice and Sea Asper. It is served on celeriac puree and more lemon juice poured over the top. It is yummy and healthy.

This dish is as British as it can get. It is the most popular meal in London. As simple as the dish sounds, it can be a bit tricky to make and even some restaurants will get it wrong. It is therefore important to either choose the right place to eat it or learn how to make it right.

Another favorite of London. It is a fun meal to cook if you are willing to follow a recipe. An easier way to try it would be to find a restaurant known for its spectacular steak and kidney pie. If you don’t love it, an alternative is Chicken and Leek pie.

For your breakfast, try some slightly crisp bacon sandwich. Be sure to use baked buns for the full London effect.