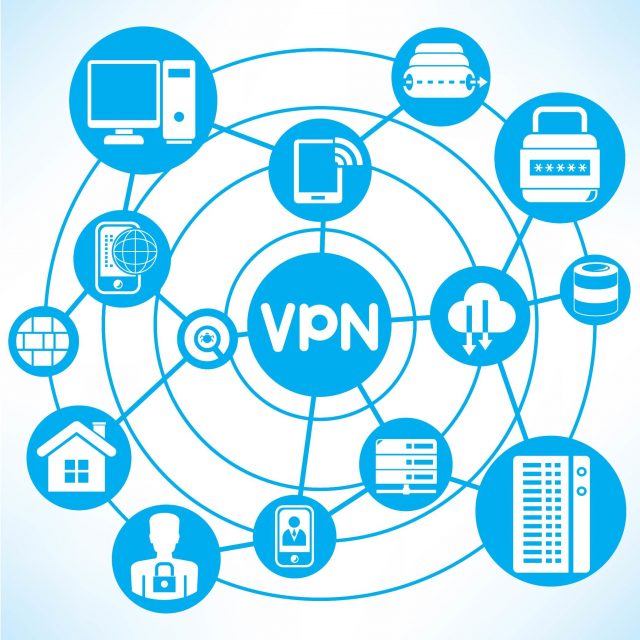 What Is an Anonymous VPN?

An anonymous VPN is a type of service that  takes greater lengths to protect the privacy of the user. Likewise, it has been discovered that a lot of people aren’t even aware that most VPN providers are guilty of monitoring the data being transmitted, track  the usage, and keep logs for a number of years.

Anonymous VPN providers don’t do these things. In fact, they take extra steps to ensure that the customer’s online activity will remain private and  secured. There are a lot of anonymous VPN providers circulating the  internet, and they’re ideal for customers who utilizes BitTorrent and  other p2p software.

How to Check the Privacy Level of Anonymous VPN

In order to determine how serious a VPN provider maintains your privacy,  it’s advisable to read their privacy policy, because every important  detail is stated in this section. Also, it’s important to note that  there are a lot of anonymous VPN providers that store connection logs, because it’s required by the US law. Despite the fact that your identity
is protected whenever you use a VPN, you’re still sharing the same VPN  IP address with a number of users around the internet.

Also,  there are some anonymous VPN services that offer anonymous payment options, such as Bitcoin. The reason for this is that, they believe that this will give an extra layer of privacy to the transactions made by  their customers.

Are All VPN Services Anonymous

A lot of  Internet users believe that all VPNs are created equally, and it doesn’t matter which one you’re going to choose. Truth be told, it’s the  opposite of that. In fact, most VPN providers even keep the extensive  usage statistics and logs of each user. Even though this isn’t an issue  for some customers, others are very particular with this, and they want  to maintain their anonymity online.

For those who want to enjoy a full anonymity online, it’s advisable to opt for an anonymous VPN  service. Also, this would be very helpful, especially for those who want
to ensure that their internet activity wouldn’t fall in the wrong  hands. Fortunately, there are a number of VPN services that promise none of the data will be released, unless it’s required by law. However,  despite this assurance, it’s still better if there’s nothing to be
shared.

The Benefits of Anonymous VPN

Using an anonymous VPN can actually help the user save money in several instances, such as:
– It eliminates the need for an expensive long-distance leased lines
– It lessens the long-distance phone charge

With VPN, the cost needed to maintain the server is comparatively lower as compared to other approaches. This was made possible because organizations have the advantage of outsourcing tech support to third-party service providers. The result? These service providers are capable of charging less, because the economies of scale are dynamic.

The Drawbacks of Anonymous VPN

Despite the fact that a lot of people are interested in using this tool, it still has some limitations– just like other forms of technology. For one, organizations should pay attention to the issues mentioned below every time they use a VPN.

Technical Knowledge Is a Must

VPNs call for technical knowledge, especially in network security related issues. Aside from that careful configuration and installation is also important, because this is will help the user ensure that he has the adequate protection he needs, especially when going to a public network, like the internet.

As an Internet user, one should also know that the dependability and performance of an Internet-based VPN is beyond the company’s control. This will rely on the ISP. Wherein, the access speed lessens as the user tries to access the VPN.

Oftentimes, VPN products that came from different vendors aren’t always compatible, because of their different tech standards. Likewise, it’s never advisable to fix the problem yourself, because this could lead to bigger problems.

Who Should Use Anonymous VPN

Anyone who wants to maintain his privacy can greatly benefit from the use of VPN. BitTorrent users, businesses, p2p users, and anyone who believes that Internet privacy is a must should consider the use of VPN services. The best part about this is that, most anonymous VPN services don’t cost any more than the conventional VPN service.