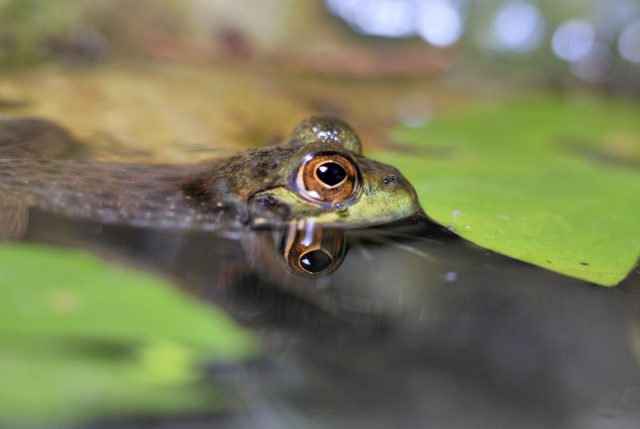 A species of fanged frogs living on Indonesian Sulawesi Island has been discovered to give birth to tadpoles as opposed to laying eggs or birthing froglets like other species of frogs. This is a completely new discovery for the science world and was witnessed by Dr. Jim McGuire from the University of California, Berkeley. A study about this unique reproductive mode has been published in the journal Plos One.

There are almost 6,000 species of frogs in the world and a majority of them use external fertilization, which means that females lay eggs that are thereafter fertilized by males as they release sperm. However, this species gives birth to tadpoles that are about 6 inches (1.5 centimeters) long

Dr. McGuire, who made the discovery, said that there are about 12 species that developed internal fertilization in spite of the fact that frogs do not possess conventional reproductive organs. Two species discovered in California, which fertilize internally, have evolved and grown a “tail”, which is similar to the male reproductive organ. However, scientists did not find anything similar in this special Indonesian species.

In fact, Dr. McGuire thought that he was holding in his hand a male frog when he witnessed the birth of the first tadpoles in the history of science. However, the fanged frog is not a newly discovered one. Prof. Djoko Iskandar from the Indonesian Bandung Institute of Technology discovered it in the 90s, but it has been recognized as a distinct species just now, after these new findings.

It was called the Limnonectes larvaepartus, a species belonging to the Limnonectes family of fanged frogs. Fanged frogs possess twin projections on the lower jaw which they use in fights. Ben Tapley from the Zoological Society of London said that it is completely rare to discover a new reproductive mode, especially in this part of the Sulawesi Island that has one of the highest deforestation rates in the whole world. 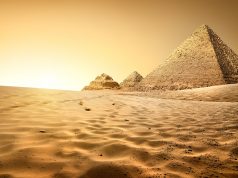