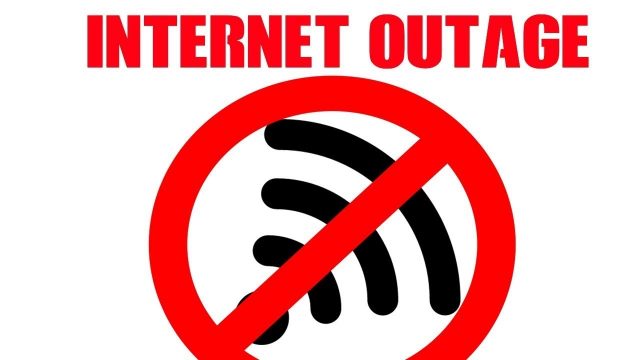 Internet outages were reported during the month of February 2015 in areas of Arizona. There were several rumors or theories as to the cause of this in the beginning. At first it was thought to have been an accident, then it was determined it was the work of vandals.  After through police investigation it was noted that it was not some type of prank carried out by vandals. In order for an attack such as this to occur it had to be well planned and coordinated amongst the involved group.

Whoever was responsible for this had to have knowledge of the underground internet cables and the necessary equipment to be able to cut through them. These cables were remotely located underground in terrain that is rough. The group had to have special knowledge of this and be professional enough to leave no shred of evidence behind. Hence, it could not be the work of vandals as this was an operation that was sophisticated.

Similar events also occurred in Florida and Oklahoma at the same time. These attacks on the internet reach much farther than an inability to send an Instant Message.

Below is a list of other areas that were affected:

1Interruption of 911 service and communication amongst first responders.

2ATMs were not able to work and point of sale transactions could not be made using a debit or credit card as well.

3Banks, unable to access their computers, were forced to use paper receipts.

4Cell phone companies lost the ability to provide service to their customers.

5Cable networks were unable to provide programming for their customers

It has been concluded that these three acts were indeed not random. Rather, they were a test to determine their success in interrupting and taking down communication and commerce. If a tragic event like this were to occur again, it would be difficult to warn others. People would not be able to leave town or evacuate unless they had cash as ATMs would not work, nor could they use their debit or credit card for sales. Many believe this was a test for preparation of instituting martial law.

Martial law is the process by which the highest ranking military officer, also known as the military governor, removes all power from all forms of government branches. The thought of martial law in the US leaves many questioning who we will be in a society and what our Constitution will seek to protect. Also a concern is just how far away we are from this operation being completely implemented.