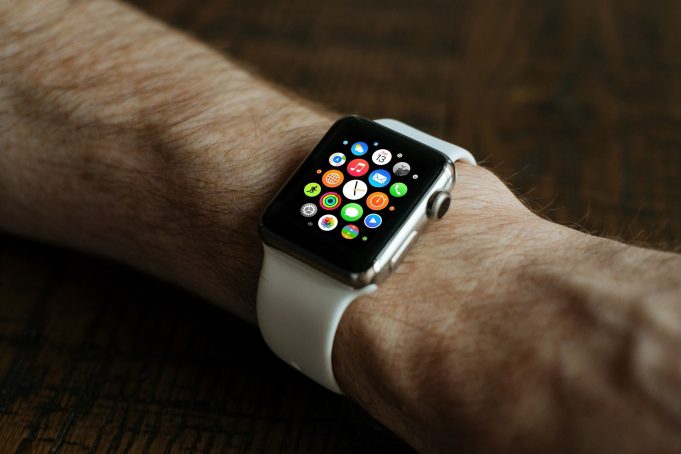 Whenever Apple release a product it is almost guaranteed to become a best seller. Their latest product, the Apple Watch has been one of the most anticipated products of the year. With smart watches already available from the likes of Samsung, it is only natural that Apple was going to release their own version. So why would you want to wear an Apple smart watch? And what can it do?

The only surprise about the Apple watch is that it wasn’t named the iWatch as almost everyone expected. Why apple decided to change their naming strategy now remains a mystery!

More than Just a Watch

The Apple Watch is more than just a wrist watch, this is a very sophisticated device. The watch can tell the time, but it can also track the number of steps you take every day. There are also various apps which can be installed on the phone, these include health apps and weather apps. The watch can also be linked to mobile phones and display messages which can be read without taking your phone out of your pocket.  One of the most useful features is the inclusion of Apple Maps. This allows you to look at your wrist whenever you get lost. It’s just one more excuse not to stop and ask for directions.

Apple prides itself on producing very high quality products. The apple watch is no exception. The Apple watch is designed to look great. It’s very thin and lightweight but feels very strong. It also appears that the Apple Watch is waterproof as Tim Cook (apple CEO) has confirmed that he leaves his watch on while showering.

Like all other apple products, the Apple watch has been designed to be very easy to use. Apple has thought long and hard about how to control such a small screened device. It is touch screen, so you can control by tapping and swiping the screen. There is also a very clever digital crown (the dial that would normally be used to wind a watch). This can be twisted and pressed to perform various tasks. When zooming in to maps for example it can be twisted rather than trying to pinch such a small screen.

When can I get my hands on an Apple Watch?