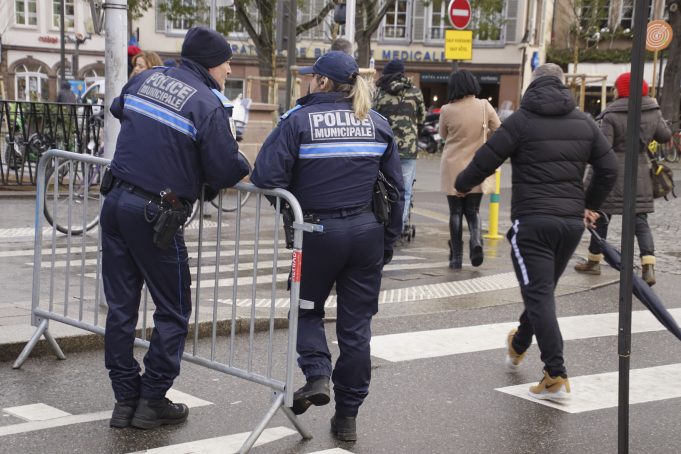 On Friday, the 9th of January 2015, France experienced what is believed to be the worst terror attack in 50 years. Three masked gunmen, stormed into the offices of the cartoon political magazine Charlie Hebdo, shot at people randomly. All this happened in broad daylight, when everyone else was doing their business. There have been several reports in the media, and others have also experienced the entire incident. Nevertheless, there have been a number of terror attacks earlier on, and in relation the most recent one.

Here are 7 things you need to know about the terror attacks in France;

1The Attacks Are Linked

There was a gunman who shot down five people at a Jewish supermarket. This standoff is linked to a different shooting that happened the same week. There was also a gun that was used to kill a jogger in one suburb in Paris. The same gun was used by one Amedy Coulibaly, believed to have killed four hostages and a police officer, in the recent attack. Basically, all these attacks are very much linked to each other

2The Attacks Come After A Warning

The terrorists usually warn the people in advance. The attacks are like a thief, who informs you that they would come to your house, and would rob you of your property, without specifying the date and time. The terror attacks have always found the French people unaware, which is something that would happen. But one painful fact is that they usually warn the public that they would attack. Like earlier in December, 2014, one man drove into a crowd shouting Allahu Abram, meaning God is Great. The driver drove into a crowd of people in Dijon on a Sunday. There were 11 people injured, and 2 were seriously injured. Investigators believe that this was a message being passed across, which was only understood on the 9th of January, 2015.

3They Do It For Mohammed

The terrorists do their thing, all for the prophet, Mohammed. There has been several attacks, and they have been believed to be so, because of the victims mocking Mohammed. And this was actually the main reason the three gunmen stormed the Charlie Hebdo offices. So basically, they are doing it to revenge those who mock their prophet.

Another surprising, though not very surprising thing, is that Al-Qaeda is always responsible for it. Well, one thing most people do not know is that not all Muslims are on the terrorist group, Al-Qaeda. One Muslim might be angry at the mocking of their prophet. But the terror attacks are usually linked to the Al-Qaeda. One witness in the Charlie Hebdo attack, said that the terrorists said that they were doing it for Al-Qaeda.

Some of the suspects of the terror attacks mostly live with the locals, but are members of the terror group. There was one man, who attacked people with a knife, and it is believed that he is a muslim convert. In the last attack, one suspect was about to complete his high school, in the final year. His classmates say that they were with him on the day of the attack. One surprising thing is that the boy, Mourad Hamyd, is only 18 years of age.

6It’s a Jihad, Do It For The Religion

Another important thing to keep in mind is that these terrorists are always launching their attacks on anyone against their religion. The attack at the supermarket was launched on the Jews, a definite opposite of the Muslims. This other attack was launched on the magazine that was spotlighting Islam, specifically when the magazine was making mocking cartoons of Osama Bin laden, though he died.

One thing about the terrorists is that they are always cowards, with an aim of killing people, then run away. In all the situations, they come when the police are unaware, when everyone else is unaware, then they attack. The last incident saw the masked men, cowardly act, escape immediately when the police were aware of it. These terrorists, then capture hostages and make their demands later, on the phone.

There have been some terrorist attacks that have been aimed at France by the Al-Qaeda, and the Islamic nations. And one confusing thing is that France has the largest Muslim population in Europe, yet it is the one receiving the attacks.