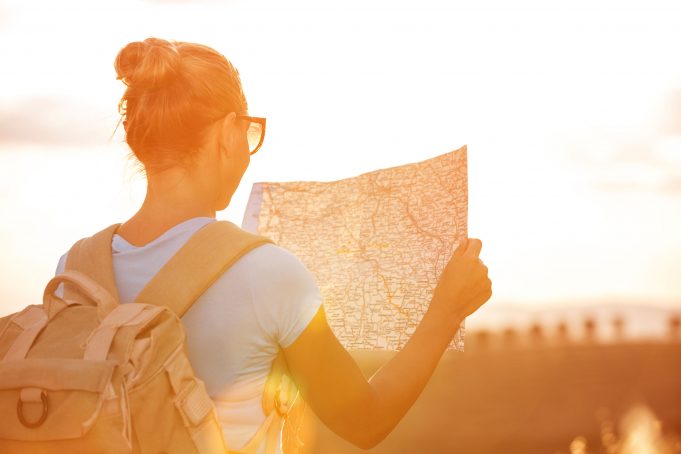 Europe is one of the most developed continents in the world, if not the most developed. This development can largely be attributed to a booming industrial sector. When Europe is mentioned, countries such as Germany and France are mostly mapped on many people’s minds. However, there are many countries in the small continent that are underrated but a closer looks reveals their superiority in technology and other aspects.

This article looks at the 7 most underrated countries in Europe!

This tiny country is a mix of history, economic prowess and numerous tourist destinations. There are numerous castles in this tiny economic giant that can serve both tourists and historians. There are other numerous destinations such as the Victor Hugo museum where drawings by the French can be found. On top of its tourism and historic touch, the country boasts one of the best GDP in Europe and the world at large.

For many, the mention of the country rings a bell on the Bosnian war of the late 20th Century. Well, that is a thing of the past in this organic-food rich country. This country is a blend of nature and history that will surely ensure that you are left in awe. It is also one of the cheapest countries in Europe.

The first time I heard of Belarus, I thought it was a South American Island. It is a tiny country that many people don’t know or think less of. Belarus is a very clean country that is creamed by kind and welcoming heritage rich residents. The architectural milestone in this country is a marking point that should change your perception of this country, if you think of it as a European underdog.

This is another little known country in Europe. Geographically, the country is located close to Switzerland. Like Luxembourg, this tiny country can serve as an ideal tourist site for the skier as there are many sites where this sport can be practiced. There are any museums that are dedicated to the sport as well as some historical facts on the country. The country is also economically robust, which can be a mainly attributed to close relations with the neighboring Switzerland. If you plan on going there, a little German will come in handy.

This is another highly underrated European country that is located in South East Europe. It is a welldeveloped country with an above average GDP. The country also boasts of one of the highest Human Development Indices in the continent. The tourism and economy of this country are highly boosted by the rich flora and fauna as well as skiing sites.

Serbia is a perfect destination for an exotic tourist looking for a memorable experience. This is however not the country’s strongest point. Serbia’s strong point is its strong agricultural sector with sufficient arable land and favorable natural conditions that are enhance the practice further. There are multiple vineyards that facilitate the production of a whooping 220 million liters of white and red wine!

This is also one of the most little known and recognized states in Europe. The country has some of the best resorts and spas in the world. It is also very rich in history and culture as well as its tourism is above par. It boasts of some the best and well maintained national parks in Europe.