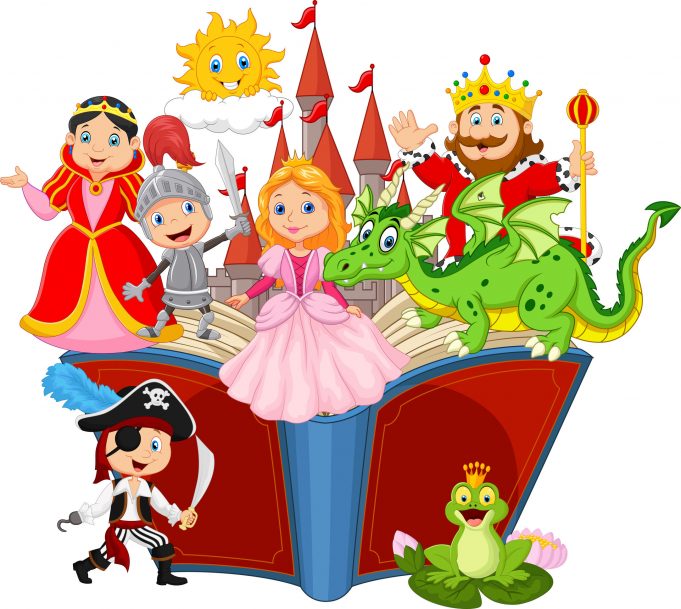 To explore this idea further, we’ve put together a list of popular cartoon characters that we’d like to get to know in real life.

This cartoon rabbit is probably the most recognizable face when it comes to cartoons and with good reason. As a Saturday morning staple, Bugs delighted us with his easygoing nature and ability to get out of every jam. Although he may not be around as much anymore, we still would love it if this rascal made an appearance in our lives.

Bart is probably the childhood prankster that either we were or that we wanted to be. Although he is a prankster on The Simpsons, Bart is also notable for being a loyal friend and a good brother. We all probably knew a kid like Bart growing up and probably wished were more like him. So, it’d be great to get the real thing by having Bart around.

As a childhood friend, Winnie was everyone’s stuffed bear and constant companion. He delighted children around the world and was probably the best friend that a person could have. Understanding and kind, Winnie did get into a fair amount of adventures, but he always ended up ok, and so did you. It’d be great have a friend who offered the same support and companionship that Winnie the Pooh does, so he’d make a great friend in real life.

The reason why we all love Spiderman is that he’s an everyday superhero. He started out as the geeky guy next door and then turned into an amazingly strong, agile person who gets to go around fighting crime. And, what is any superhero without his trusted companions? It’d be great to be friends with Spiderman and help him with his goals. He’s not always very punctual (Just ask Mary Jane!), but he’s a loyal guy who we’d all like to know.

These lovable rascals from the Lion King probably gave us our best lines growing up. As great friends to each other, they were also good friends to millions of children around the world. They probably weren’t the smartest but they always had a quick retort and seemed to make any situation fun. If they were your friends, you’d probably get into a lot more trouble, but you’d have a great time along the way!

Superman is probably an inspiration because of his double life. Although he plays a meek reporter during the day, he slips off at the best times to fight crime and save the city. And, then he goes home to live out his normal life. Superman or Clark Kent would make a great friend not only because he’s a good guy, but he’d be loyal and always stick to the straight and narrow. We all need a friend who can look out for us and keep us on track and Superman would be the perfect companion.

This cartoon figure has been an inspiration for young girls everywhere. Her costume is bold and interesting while she has a similar personality. You don’t want to mess with Wonder Woman and kids everywhere wished they could have her strength and fortitude. Although we might not necessarily want to be her, she’d make a great friend and definitely one of your more intimidating ones. However, with her by your side, you wouldn’t have to worry about anything else, that’s for sure!

As kids, we probably all imagined being friends with our favorite cartoons and what they would be like. Although unfortunately, we have to stick with having real people as friends instead, you’ve probably still wondered which ones would actually make good friends in real life. These seven are certainly not the only ones who would, but they’re definitely the top choices and are popular with kids and adults around the world. If you have a favorite cartoon character, they may be on this list, showing you that your dream was shared by many others.