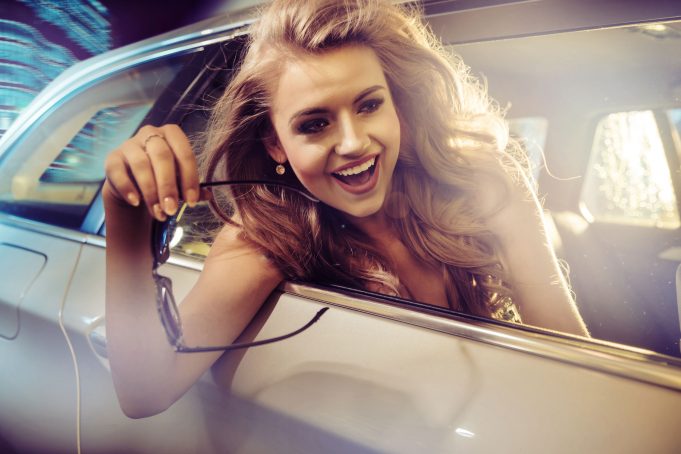 Have you ever wondered what it takes for one to become famous? Many a times, it all has to do with someone having a very special talent, impeccable intelligence and/or putting in a lot of hard work. Unfortunately, or is it fortunately, some so-called celebrities attained this label for doing absolutely nothing. This has led them to being regarded as personalities who are ‘famous for being famous’. Wondering who these are?

Well, take a look at this list of top 7 celebrities that are known for doing nothing:

Though he’s the son of a former Warner Bros. executive, this guy gained the key to limelight by merely dating and marrying celebrities. These include Paris Hilton, E.G. Daily, Shannen Doherty and Pamela Anderson.

The only legit reason why Paris is famous is because she is Conrad Hilton’s granddaughter. Mr. Hilton was an hotelier and founder of the Hilton Hotels. To keep her name on the tabloids, Paris made sure that she got arrested on several occasions, befriended other celebrities and, released a sex tape.

Ever wondered how Kim got to be this famous? The first time we got to know about her is when she released a sex tape with Ray J. She took advantage of the then limelight and started a reality TV show – Keeping up with the Kardashians. Aside from that, she’s also known for sleeping around and getting married to highly-famed celebrities

Though she might be one of the prettiest women in the world, that’s not the reason why she’s famous. It all started with stripping, followed by the release of a sex tape, to making appearances on music videos and lastly, dating music superstars like Kanye West and Wiz Khalifa.

Thanks to her rich adoptive father Lionel Richie, Nicole was able to rise to fame. She’s also known for being addicted to painkillers, having eating disorders and being best friends with Paris Hilton

Being an opportunist is what’s responsible for Federline’s fame. Thanks to his marriage to Britney Spears, Kevin instantly gained public attention. Though he tried to use this publicity to launch music and acting careers, they both failed miserably

As Lindsey Lohan’s dad, Michael has been ‘stealing’ public attention in the name of his daughter. I mean, it’s through his highly irresponsible behavior, such as domestic violence, getting arrested, partying and trashing his daughter’s name that we know of his existence.