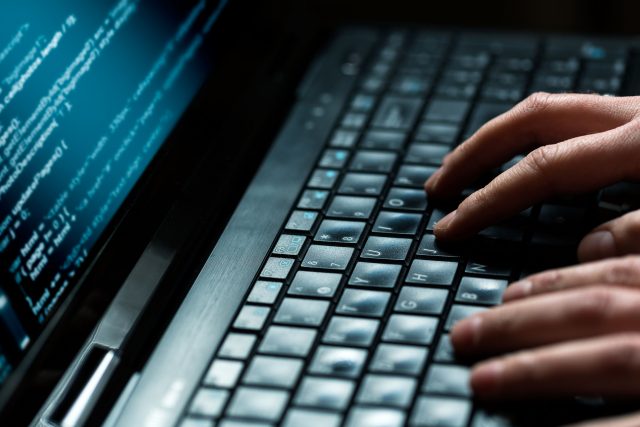 The infamous hacking group Lizard Squad came to notoriety by launching DDoS attacks against popular game networks. The groups targeted distributed denial-of-service culminated in bold attacks on Microsoft’s Xbox Love and Sony’s PlayStation Network over Christmas, leaving eager gamers unable to access the networks. Lizard Squad are now cashing in on the concept of causing gaming havoc by launching a commercial DDoS tool known as the Lizard Stresser. It will be available from as little as $6.

The Lizard Stresser service will initially be available to anyone that can come up with their dollars in Bitcoin, but the group behind it hope to extend the malicious service to PayPal supported payments soon. For $6 per month subscribers can take down a site for 100 seconds. Serious hackers can sign up for a service costing $130 per month that can interrupt service for 30,000 seconds over an eight hour period. A range of DDoS packages are available between these two price points with the promise that subscribers will be able to select the site they wish to attack and disrupt. A referral system is on the cards too that will give those that refer their friends an extra 10 percent of hacking time.

Lizard Squad see themselves as adventurous hackers taunting sites with their hacking skills, but the sites they take down view them as cyber criminals. Cyber crime units and the FBI are on their trail and a number of arrests of suspected Lizard Squad members have taken place over recent days. The group even drew the attention of hacking group The Finest Squad which made it their mission to bring Lizard Squad down and has released details of how the DDoS attacks focused on flooding networks with enough traffic to bring them down.

It is too early to say if the arrests will be enough to put a spanner in the work of the Lizard Stresser launch. For now at least those intent on hacking can subscribe to the new DDoS service.