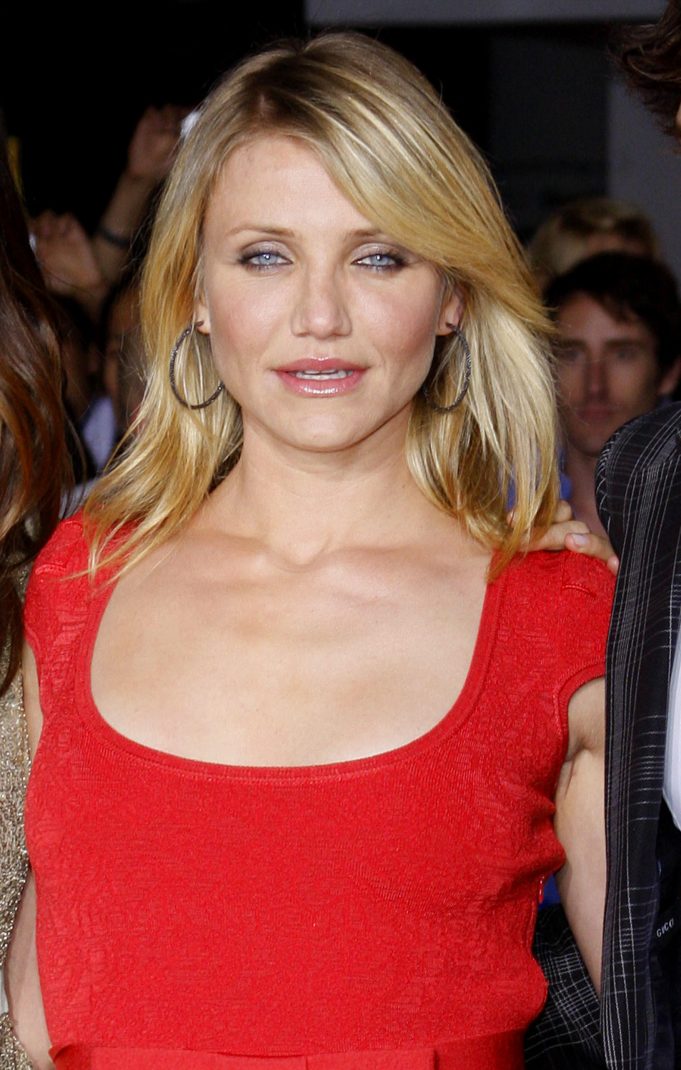 Cameron Diaz, the famous American actress you remember from roles in many famous movies such as Being John Malkovich, Vanilla Sky, Sex Tape, and many others, is well known to all movie lovers. Her biography is well known to all fans, from how she started as a model in 1989 and made her first movie The Mask in 1994., until the present day when she is known as an established movie diva with dozens of very notable roles.

However, you may not exactly know everything about her career and personal life. Although fans usually always know all the juicy details of professional and private life of their idols, the stars prefer to keep a thing or two for themselves, away from the public eye and some things just pass unnoticed by the media. There are always a couple of facts about your idols that can really surprise you.

Here are five things you may not have known about the famous actress Cameron Diaz:

Her idol is the first Oscar winner Helen Mirren. Cameron is convinced that the English actress looks fantastic even at this age. She said about her that she is not trying to turn back time, but simply takes care of herself.

Cameron Diaz suffers from a strange disease: Attention deficit disorder. It is a disorder that is manifested with problems in concentration and focusing on a particular task for a longer period of time. The causes of this disorder are unknown, and with much effort a person can overcome this deficiency. Cameron Diaz is the best example of how to succeed with such a problem

She should have played Sonya Blade in Mortal Kombat movie, but she had to give up that role because she broke her wrist in a karate training session when she was preparing for the role. Bridgette Wilson ended up being her replacement. As known, she always thoroughly prepares for her roles and gives her all.

If you are wondering whether Cameron had any plastic surgery, the answer is yes. She had a nose surgery in 2006, but for medical reasons after a surfing accident. She admitted this in an interview.

Cameron considers her role in the epic historic drama Gangs of New York from 2002, which won numerous awards, the highlight of her career.

And one more thing, the latest news you might not know about Cameron Diaz is that she is pregnant with here new husband Benji Madden.