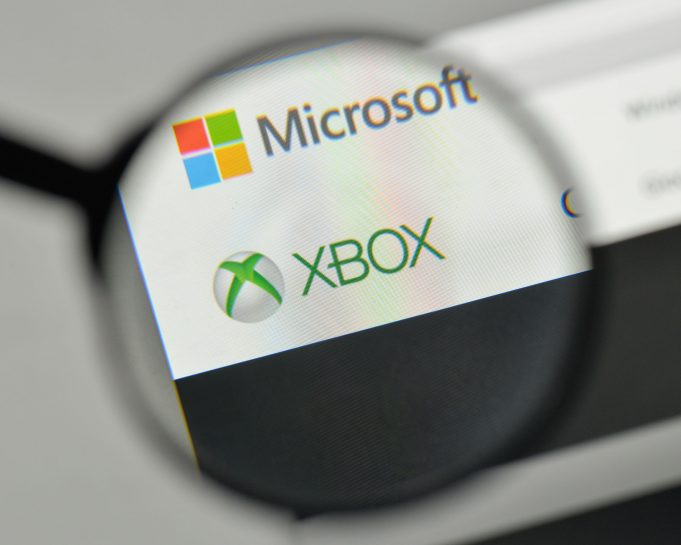 There was a lot of talk when Microsoft announced that it would finally try to make headways in China for its Xbox one product. Many critics predicted doom and Microsoft was understandably cautious. The first few months were okay but after that, things tarted going south, to an extent that the company responsible for the sale of the product in china made a loss. The initial 5 million units China allowed have not sold out and things do not look like they are going to improve any time soon. In fact, during the launch
period, only 100,000 pieces moved. To the casual observer, this is normal in business. However, a closer look at the market in china shows distinct reasons why things are not moving along.

It is hard to convince customers to buy a product that they consider overpriced. It is even harder when the product is a new entrant in the market. Consumers take time to custom to new products, so they need a particularly strong incentive to buy. The issue, however, does not seem to hinge on prices alone as the price cuts Microsoft has initiated do not seem help.

The idea of paying to play does not sit well with the Chinese. It is foreign, western and strange. They have always played games online for free and do not feel the obligation to delve into their wallets to pay for a gaming console.

The Chinese edition of Xbox One has far fewer games compared to other versions going out to other countries. This discrepancy exists because there are restrictions that region block the unit in such a way that games from outside the China region will not play. Chinese enthusiasts therefore feel that they are not getting quality even with price cuts.

4Existence of units before launch

Before the official launch, there was a belief among marketers that many units of the Xbox were retailing in the gray market. It is entirely possible that most Chinese gamers simply bought the consoles at very low prices and waited for the ban to lift.

Sony’s PS4 seems to have a very strong demand in the market. Users consider it better than its nemesis. It does not stop there. A gamer with friends who uses PS4 has more incentive to buy the same console in order to play with them.

Microsoft has made cut after cut in order to raise sales. It has offered free games and other incentives but this does not seem to be the solution. On the contrary, Sony still goes by its original price and sales are very impressive. It is too early to tell, but the prospects of Xbox One making it big in China look gloomier by the day.