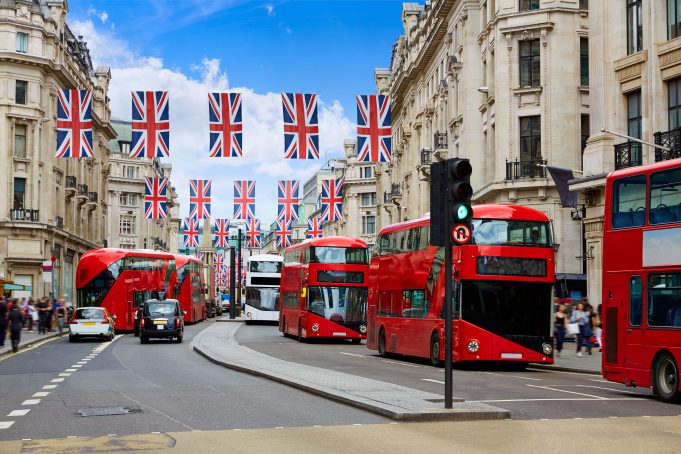 The United Kingdom is one of the most visited countries in the entire world. This is not surprising because of the wealth of tradition and culture that it still upholds to this day. A slew of movies and television programs that show the splendor of the UK has inspired millions to visit the country and key cities that have a lot of culture and history. London is the main attraction of the United Kingdom and you can spend several days exploring famous and not so famous places there.

Aside from the capital city of London, there are other exciting cities that you should not miss when you visit the country.

The City of Bath is a world heritage site recognized by UNESCO. It is rather well preserved for a city that has been around since the 1st century AD. To this day, there are still some pools and rooms which can be used but have been modernized to protect bathers from possible diseases and conditions that the older rooms and pipes may have developed through the centuries. The architecture of the city in itself is astounding in its grandeur. Many of the buildings have a neoclassical influence connected to Palladio because the architects of the buildings studied under him.

Located in Scotland, Edinburgh is such a beautiful city with plenty of old fashioned charm. There are a lot of places to explore and appreciate here. One of the most spectacular places to visit is Edinburgh Castle which is on top of a rocky hill. The view from the castle is amazing but looking at the castle from afar is also enchanting. The gardens of the castle are very charming but there are also other gardens located all over the city that come with their own unique charm. Another thing to look forward to in Edinburgh is visiting the Royal Yacht Bri

This is the city that owns the famous football team. Fans of the sport should try and visit when there is a game scheduled and enjoy the hustle and bustle. Aside from the very vibrant game day, you can enjoy going through museums at Manchester and ride the Northern Belle train to see the beautiful countryside.

The birthplace of William Shakespeare, the town of Stratford on Avon receives several hundred thousand visitors every year. There are theaters to go to and watch plays by the Bard as well as historical streets that were there when Shakespeare was still alive. The house where the famous bard was born and the house of his wife before she married him are very prominent in this town. You can also visit the church where both are buried. Aside from Shakespeare related attractions, there are also several restaurants and cafes that offer various traditional food and variations thereof. Once other attraction is the very large butterfly farm that is supposed to be the largest in the entire continent.