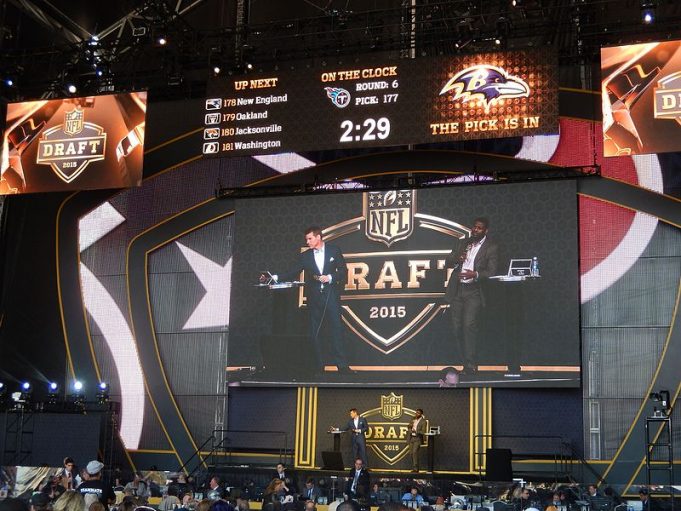 As the days tick down closer and closer towards the 2015 NFL Draft, mock drafts continue to swing as fantasy owners, NFL GM’s, and fans alike begin to speculate on what players are going to end up where. This years draft is going to be the 80th annual draft, and has since moved from it’s old staple of Radio City Music Hall in New York to Chicago’s Auditorium Theatre, and it all goes down on April 30th through to May 2nd.

Florida State, QuarterbackSo who are this years risky draft picks? Well, the biggest controversy and risk of all is Jameis Winston. The Florida State quarterback has long been the center of controversy from allegations of rape to theft of the infamous crab leg incident. On the field however, his star power is clear. He’s a dynamic player with a big body, that has the ability to sling the ball down field.

However, the NFL is a whole new beast compared to College Football, and Jameis’ ability to out skill and outsmart defenses in the NFL has been a big question mark against him. The Tampa Bay Buccaneers hold the first selection in this years draft, and there has been talk that selecting a troubled player like Winston and leaving him within the state and area where he has had so many run ins with the law and distractions around him would be a detriment to his growth and transition into the NFL. Winston has shown he is committed, and has been working out extensively leading up to the draft and combine where he shed some significant weight to improve his speed and agility.

Georgia, Running BackThe NFL has really started to transition into a passing league, and generating buzz year after year is always the flagship quarterbacks whether it’s 2014’s Johnny Manziel, or this year’s debate between Marcus Mariota and Jameis Winston. However, running backs continue to be a worthwhile pick even in a passing league, and there may be no better star than Todd Gurley.

Gurley is however coming off a big injury as well as a four game suspension. This can go two ways. Running backs have a very short shelf life due to the pounding their knees and legs take, so the fact that he has played in only six of the last 13 games of his college season means he could be fresh. However, he was projected to rush for nearly 2000 yards, which speaks to the talent that Gurley can provide to a teams backfield.

Oregon, QuarterbackThere may be no player who performed as well in player meetings and interviews at the combine as Marcus Mariota. Mariota is a bonified leader, and a talent at the college level. With an underwhelming performance in a losing effort in the National Championship this year, Mariota was left with some criticizing his big game potential. As he ages as a player, the thought is that he is mature enough to grow and become a better quarterback, but that is a risky wish with your teams first round pick.

Ultimately, the risks on players come down to what your team needs in each position. For some teams like the Atlanta Falcons who struggled last year, picking up a player like Shane Ray to bolster their pass rush is a no brainer. For teams like Tampa Bay needing to get their franchise back on track, drafting a player like Winston can pose a whole lot riskier of a move.

Either way, we know that April 30th will be a fun night for all involved, and gets us buzzing for the start of next season! 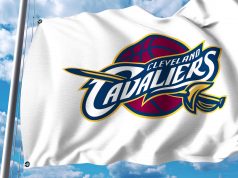 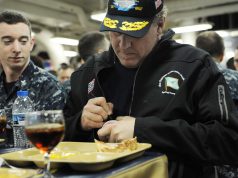 Curt Schilling Goes After Internet Troublemaker Everyone Brace Yourself 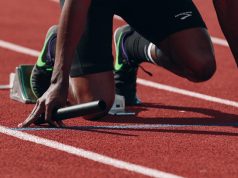 3 Tips Every Runner Should Know