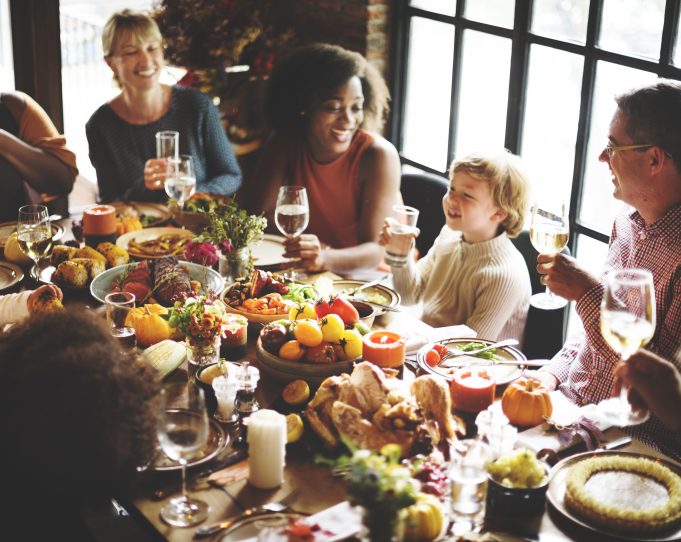 People who are on holiday sometimes choose their destination and other aspects of their trip based on what they see in the media. Unfortunately, what is portrayed in advertisements and movies is often different from reality.

Here are 11 of the most ridiculous complaints people have ever made while on holiday.

1Times Have Changed In the Last Decade Or Two

Museum tours are always a good idea when you are visiting a new city. The only problem is that the organizers seem to like changing the schedules around every decade or two, as one unfortunate tourist realized.

The travelers complained to the tour guide that the last time they visited, guided tours were available every half hour. When the puzzled guide asked how long ago they had been to the museum, the tourists stated that their last trip was 22 years ago

2Can’t You Empty the Beach?

Children usually look forward to the first day of summer and many long to go the beach. That results in beachfront resorts getting a lot more visitors than usual at that time of year. A couple that recently visited a beach in Wales wouldn’t stand for that.

They asked one of the customer care agents at the resort if there wasn’t anything they could do to provide them with an empty beach. After all, they had filled their car tank with gas and cleared their schedule. Surely there was something the hotel could do about the crowd. It was their fault for letting tourists in.

While on holiday, you never know when you might get designer goods for much, much less than you would back home. However, if the price looks too low, it might be wise to check the item. One shopper bought designer eye wear on the street for a ridiculously low price, only to find out that it wasn’t the genuine article.

4Equal Celebrations for All

A receptionist in the Bahamas had a hard time calming down one concerned U.S. Traveler after she found out that the Bahamas did not celebrate independence on the same day as her home country. That was unfair, she said.

Visiting a new land is always a good thing. It helps people of different backgrounds and cultures to appreciate one another. Yes, as one guest later realized, you will experience the food and language. They complained that there were too many Spanish people everywhere around them and that even the food was Spanish. Apparently they didn’t see it coming.

6They Serve Curry in India?

Just as Jamaica is known for beautiful beaches, reggae music and spicy jerk chicken, India is known for Bollywood, the Taj Mahal and spicy curry. It seems that there are a few people who are not too fond of spice and actually wouldn’t expect to find curry so readily available. One holidaymaker stated that on their visit to Goa, India, they were quite upset when they realized that almost every restaurant served curried food.

7There Was Sand Everywhere

Ah, the Caribbean. Home of beautiful white sand beaches, beautiful women and handsome men. One holidaymaker expected the food and sunshine but apparently, the sand was a shock. They issued a complaint that the beach was too sandy for them.

Visiting the tropics is usually a relief during the cold months. You get away from all the ice and snow. A tourist realized that there were drawbacks to the situation. They complained that there was no air conditioning on where they were standing in line outside a building.

Causing Unnecessary Stress for Spouse There are several resorts and hotels around the world that allow topless sunbathing. One traveler complained that her poor husband was being distracted by the topless sunbathers, when he only wanted to relax.

10A Ban on Hairdressers?

Sometimes written information can be confusing. Two students were miffed to discover that the brochure for a place they were thinking of visited stated that no hairdressers were to be at the accommodation. Since they were only trainee hairdressers, they thought they shouldn’t be banned from getting in.