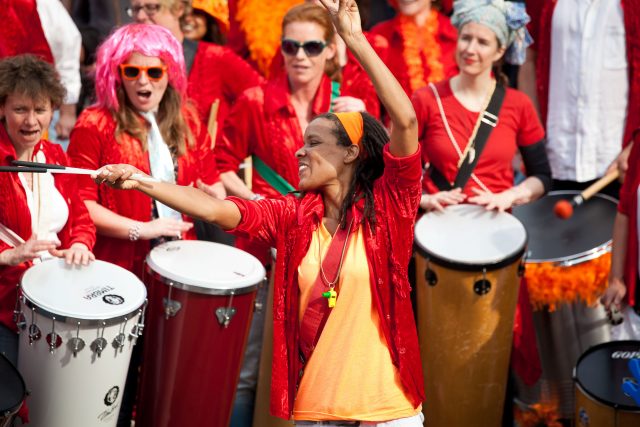 One event that occurred in 2014 was the loss of the an airplane in Malaysia. The frequency of airplane accidents in 2014 was at an unusual high. The plane that made the first disappearance was the Boeing 777, which was carrying 27 passengers and 12 crew members. The plane got lost on March 8 and although much time, money, and effort was put into searching for the plane, no debris from the plane could be found. This has resulted in many different theories on how the plane may have gotten lost. This event made many people fearful of flying.

Another event that showed the current state of humanity was the kidnapping of Nigerian schoolgirls. On the night of April 14-15, 276 female students were kidnapped from the Government Secondary School. Boko Haram was responsible for the kidnapping, and the students were forced to make a conversion to Islam and into marriage. 219 girls are still missing. The Soma Mine disaster is another event

The Soma Mine disaster is another event that took place in 2014. On May 23, 2014, the worst mine disaster in Turkish history occurred. An explosion at a coal mine caused a fire, which burned for two days. 301 people died this tragedy, but many officials say that the number of deaths was actually higher

The Islamic State expansion was one of the most noteworthy events of 2014 that show the current state of humanity. In June, the Islamic State claimed religious, political, and military authority over Muslims worldwide. The Islamic State gained much notorious attention for its brutal and violent acts, and videos of beheadings of those who did not abide by what they asked to do. This event made many religious people fearful. They had to choose whether they would listen to the Islamic State’s commands, or if they would ignore their demands and suffer the consequences.

The Ebola outbreak in West Africa caused many people to become apprehensive of their health status. The virus culminated in the summer, and many people died. While there have been many outbreaks of Ebola in history, this was the first time where there was a case of a man dying outside of Africa. A man from Liberia died from Ebola in the United States.

The Ferguson protests occurred in August in the United States. A series of protests, as well as civil disorders, began the day after Michael Brown, an 18 year old black male, was fatally shot. This event sparked an emotional debate about law enforcement and their relationship to African American people. The death of Robin Williams was a sad and tragic event of 2014. On August 11, Robin Williams after he committed suicide at his own home in California. His death shocked people worldwide because Robin Williams was always one to make them smile in his films. From this moment, many people realized that sometimes the biggest smiles have the saddest hearts.

The Sydney cafe siege is another tragic event. On December 15-16 an Australian citizen previously from Iran who was committed to the International State held the people who were working and dining at a chocolate cafe in Sydney hostage. This event was a terrorist attack, and three people were killed. The gunman himself was one of the casualties.

One of the nice and pleasing events of 2014 was Malala Yousafzai being awarded the 2014 Nobel Peace Prize. She was the youngest person to ever win this prize. In 2012, she was attacked by a shooting for for promoting education for young girls in Pakistan. Since recovery from the shooting, she has gone all over the world with her campaign.

Also among the many tragic stories of 2014, there is one story that might restore your faith in humanity. In Perth, Australia, a man’s leg got trapped between a train and a platform. All the passengers worked as a team to lift the train so the man’s leg could be freed. This event proved that there is still good in the world. Although this is not a complete list of events, these are 10 events of 2014 that show the current state of humanity. While many bad and tragic things happened, such as tragic protests, fatal shootings, kidnappings, and shocking deaths, there were also a few good things that happened that should restore our faith in humanity. These events should make us look to a better future.